Toke Makinwa Explains Why She Pays Her Tithe


Controversial OAP, Toke Makinwa took to Twitter to reveal why she pays her tithe. 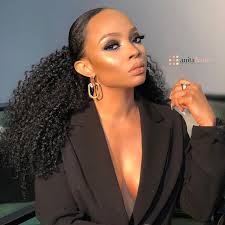 Media personality Toke Makinwa has taken to social media to share her opinion on tithe and the reason why she pays it.

According to her, paying tithe which she described as a personal conviction, is a way of partnering with God.

”The power of “first fruit”, while I think paying tithes/giving your first fruit is a personal journey/conviction, I can’t help but boast in God. Every business venture I have ever gone into, I pay my first fruit not because he needs it, but it’s my way of partnering with God”.