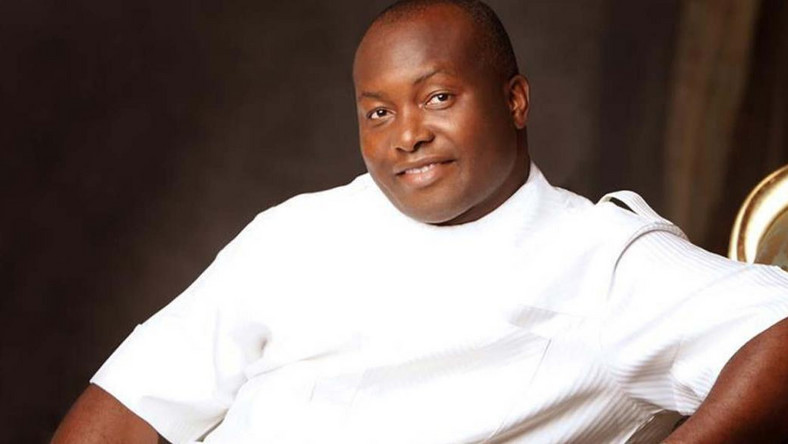 The election of Ifeanyi Ubah as the senator representing Anambra South Senatorial District has been upheld by the Supreme Court.

The lawsuit filed by Chief Chris Uba and Dr Obinna Uzor challenging the election of Ifeanyi Ubah was struck out by the Supreme Court on grounds of the Federal High Court in Abuja where the case began, lacking the territorial jurisdiction to entertain the case.

Justice Sylvester Ngwuta who read the lead judgement said the lawsuit ought to have been heard at the federal high court in Anambra, because the cause of action emanated from the state and not the FCT.

Reacting to the Supreme Court's judgement which upheld the Court of Appeal's ruling on the case,Ubah said he can now focus on his official duties.

“I thank the Justices of the Supreme Court for standing for truth and justice. This has once again shown that our justices cannot be intimidated. It is time to settle down to deliver quality representation to my constituents."