A photo of Dino Melaye getting arrested by police officers some 7 years has been released on social media. 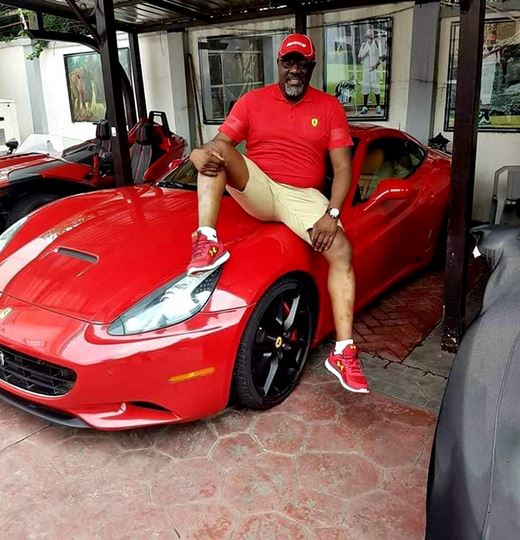 Controversial Nigerian ex-lawmaker, Dino Melaye is known for causing a stir every now and then with what he posts on social media.

The ex-lawmaker who has several followers online took to Twitter to share a photo of him being arrested seen years ago. 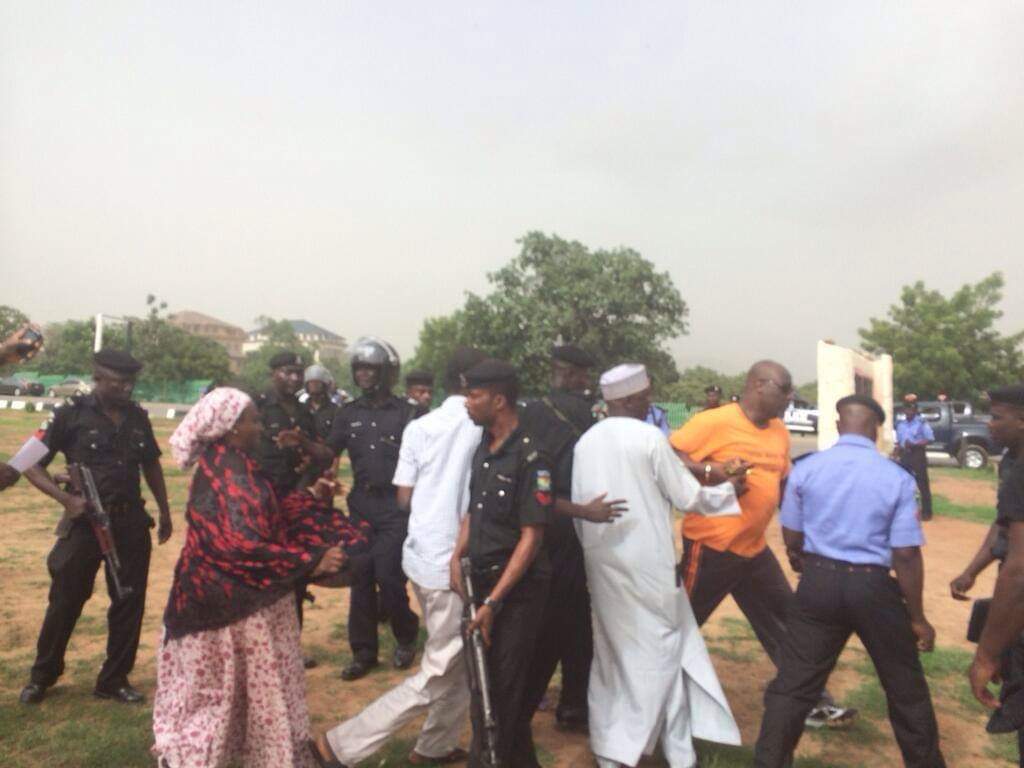 The photo showed Dino being surrounded by police officers as they try to whisk him away.

Dino tweeted: "Arrested by the police during a protest 7years ago" 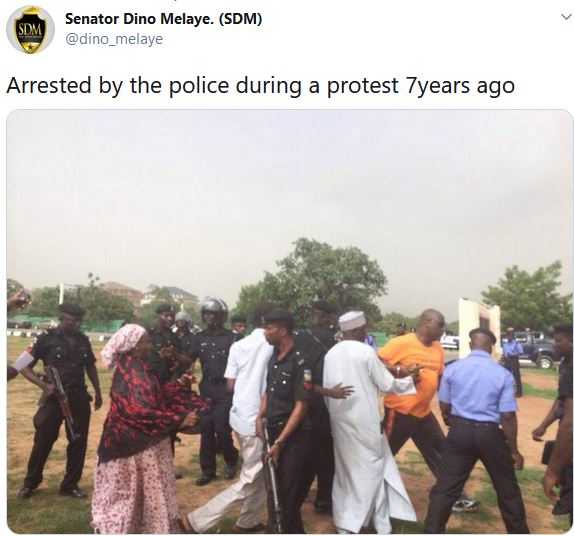