A Nigerian woman has shared a message she received from a man who wants to be in a relationship with her. 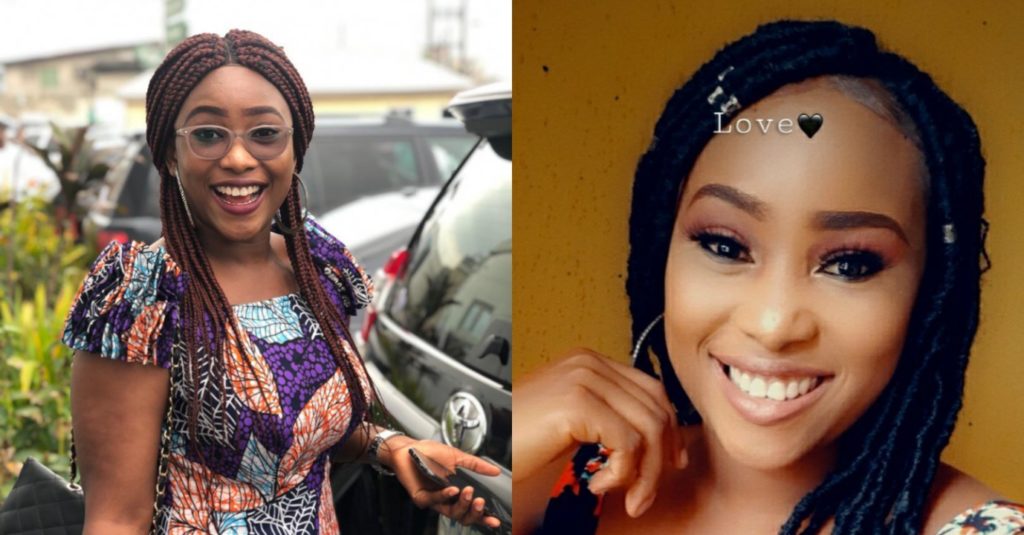 Ibukun Oluwanimi
A Nigerian identified as Ibukun Oluwanimi has been offered N10,000 salary by her Twitter crush to be his girlfriend.
The lady shared a message she got from the man getting the offer.
It was gathered that the whole drama started after Oluwanimi shared a photo of two lovers in bed. A certain man named Collins took to her inbox telling her that the photo she shared makes him imagine the both of them in bed.
The man went ahead to introduce himself as Collins, noting that he works and resides in Abuja and is willing to do anything to win her.
Taking a bold step to prove his seriousness, the supposed rich Abuja based businessman offered to give the lady a good job with handsome salary range of N10k to N15k.
He however asked her to let him know once she sees his message so he can immediately get her employed as her secretary and she would begin enjoying her N10k to N15k monthly pay.
The lady on seeing the message felt insulted and had to post a screenshot of the the messages she received from the said Collins, warning others to keep off her inbox.
See her post below: 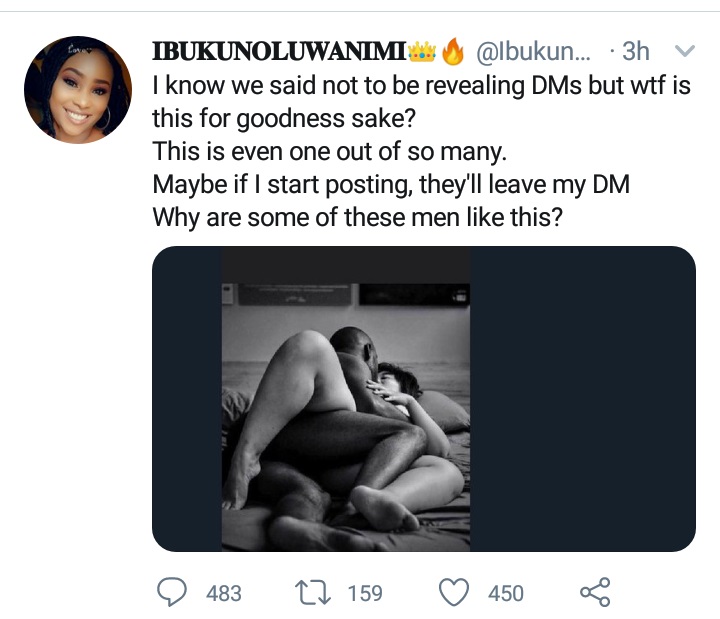