A court has fixed the date for the lawsuit filed by Dino Melaye against the National Assembly over the consideration of the infectious diseases bill sponsored by speaker, Femi Gbajabiamila. 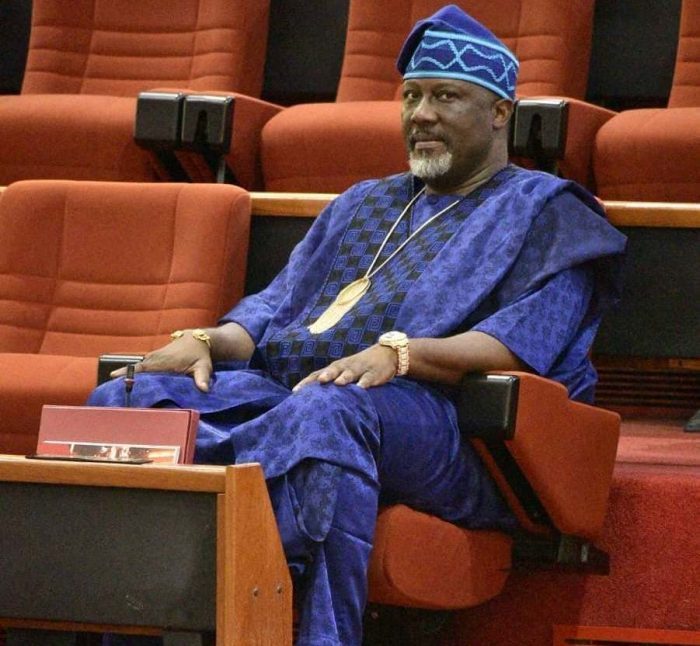 A Federal High Court in Abuja on Wednesday fixed June 1 to hear a suit filed by the former senator representing Kogi West, Dino Melaye, against the National Assembly over the consideration of the infectious diseases bill 2020.

The bill was sponsored by Femi Gbajabiamila, the Speaker of the House of Representatives,

Justice Ijeoma Ojukwu fixed the date to enable the applicant serve court processes on all counsel in the matter, NAN reports.

Earlier, the counsel to the Speaker of the House of Representatives, Mr. Kayode Ajulo, said he was yet to receive the processes of the application and was therefore not ready for the matter.

Ajulo, however, accepted service following the directive of the judge.

Sen. Dino Melaye, had dragged the Speaker of the House of Representatives, Femi Gbajabiamila; the Attorney General of the Federation, Abubakar Malami; and the Inspector General of Police, Mohammed Adamu to court over the controversial “Control of Infectious Disease Bill 2020”.

Section 37 of the Bill also seeks to empower the Federal Government to direct compulsory vaccination in a suspected outbreak of an infectious disease.

Melaye approached the court under the fundamental rights enforcement to the dignity of his person, personal liberty, right to private and family life, right to freedom of movement and right to own immovable property in Nigeria.”

Counsel to Melaye, Mr. Nkemakolam Okoro, told journalists that many sections of the bill were likely to infringe on the rights of both his client and other Nigerians.

He said, ”A situation whereby Nigerians are made to be forcefully vaccinated, where they cannot travel out or come into the country without being subjected to forceful vaccination, the situation whereby the director-general of the centre for disease control can just see you on the road and arrest you without any test and subject you to detention for as long as he wants on mere suspicion that you may be having an infectious disease.

“These are issues we have with the bill, and we think those provisions if passed into law are likely to infringe upon the fundamental rights of Nigerians.”