The Nigerian government has been called up to act following the disappearance of a Nigerian arrested by Chinese police. 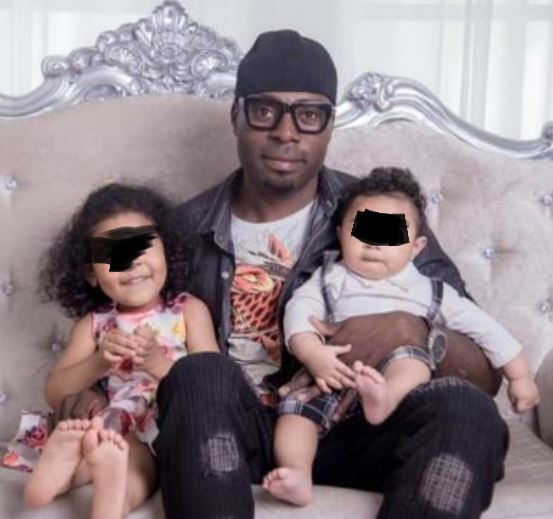 Felix Awah Elijah
A Nigerian businessman, Felix Awah Elijah has been declared missing by his family following his arrest by Chinese police officers in Guanzu.
According to CowryNews, Elijah who hails from Abia state and speaks Chinese fluently after staying in the country for over 12 years was arrested at his Tomtom Plaza in Guanzu China.
He is said have no crime record and has lived in the country legally for years.
The report further stated that Elijah is married to a Chinese woman and they have two kids.
Since his arrest, his whereabouts has remained unknown leaving his family members to fear for the worst.
Top Stories