The Nigerian military has freed 241 women and children after raiding the Boko Haram camp. 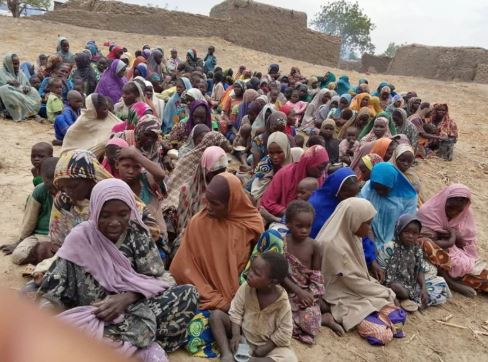 A statement released by the Defence headquarters today May 28, says the kidnapped victims were rescued during an operation on May 23. The rescued victims comprises of 105 women and 136 children. The statement adds that Twelve (12) Boko Haram terrorists were killed during the operation.

In a related development, troops of 151 Battalion on May 24 killed three more sect members during a crossfire in Firgi area in the state. In the same vein, troops of the 155 Battalion Banki Junction carried out exploitation operation towards Sambisa forest in pursuit of fleeing BHTs. The dogged efforts of the troops yielded uncommon success as two (2) terrorists dead bodies, heavy cache of assorted arms, ammunition and other equipment were recovered.

In summary, the number of BHTs neutralised and items captured are:

See Photos Of The Recorded Items And Terrorists Killed During The Attack Below; 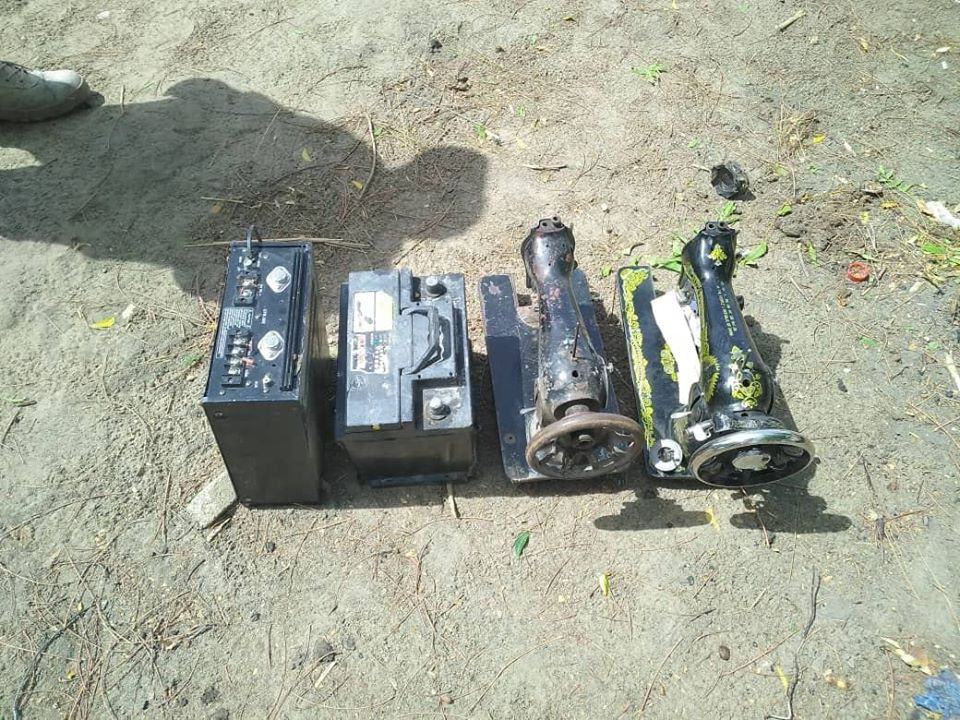 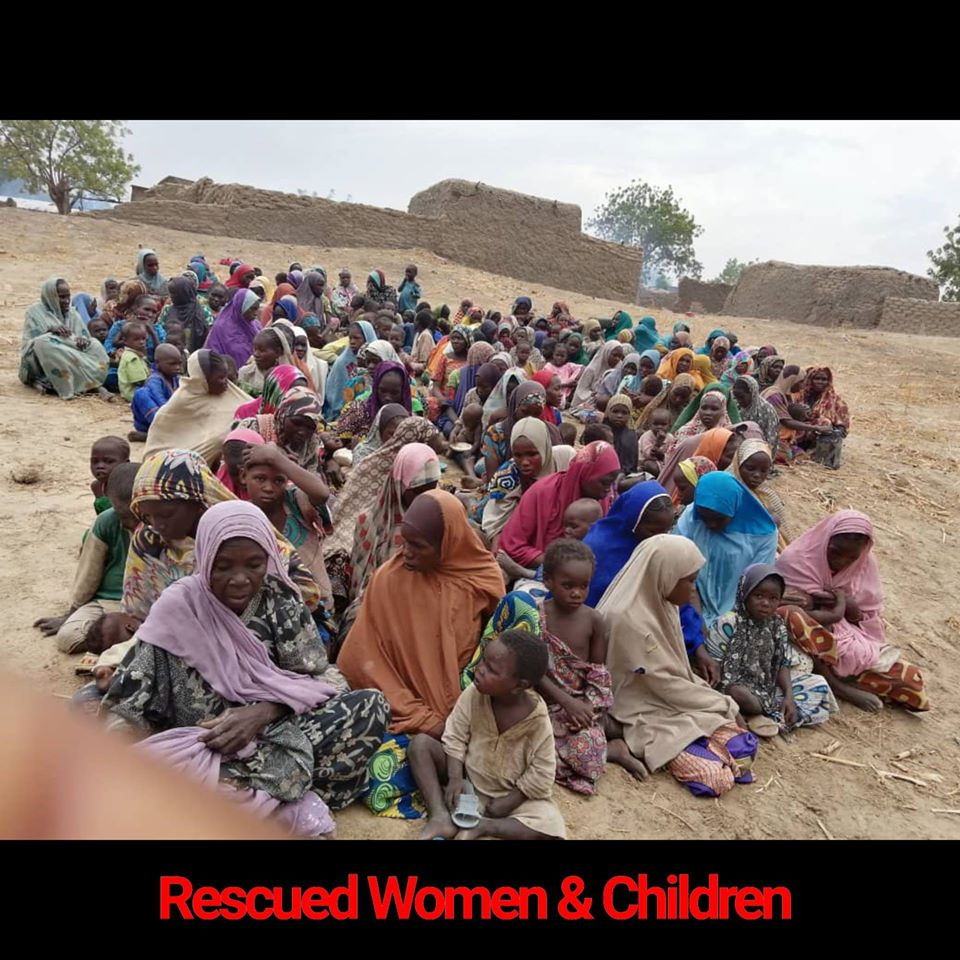 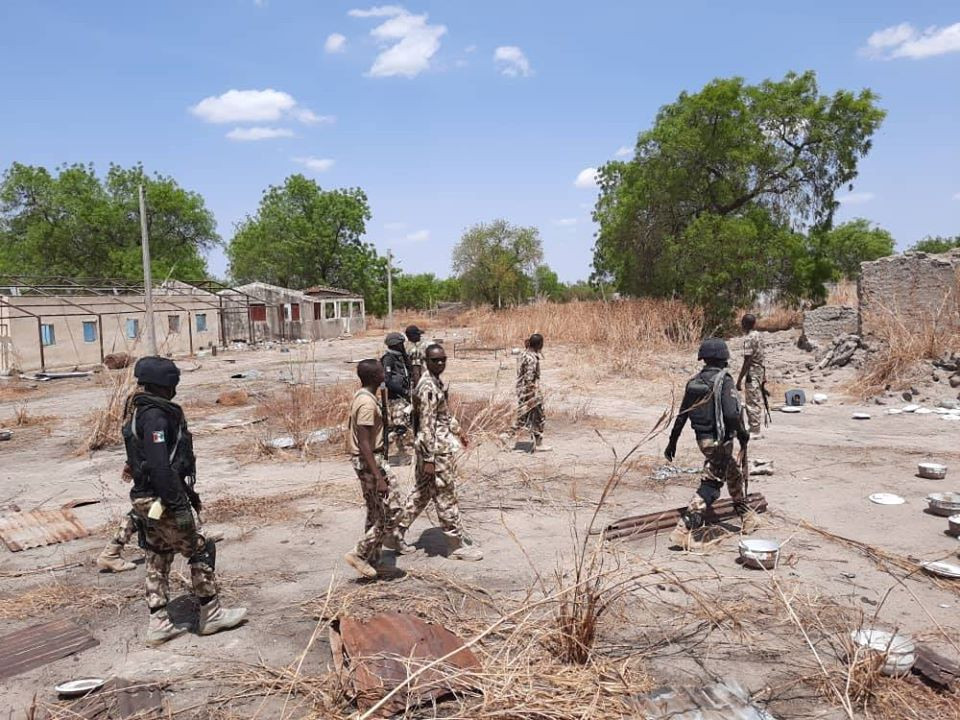 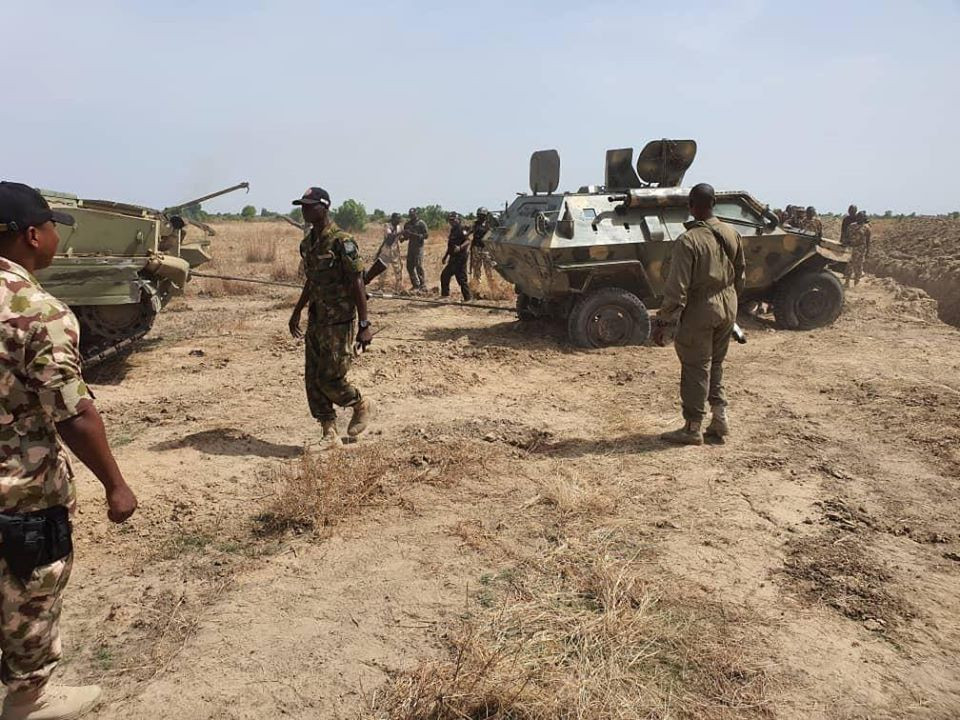 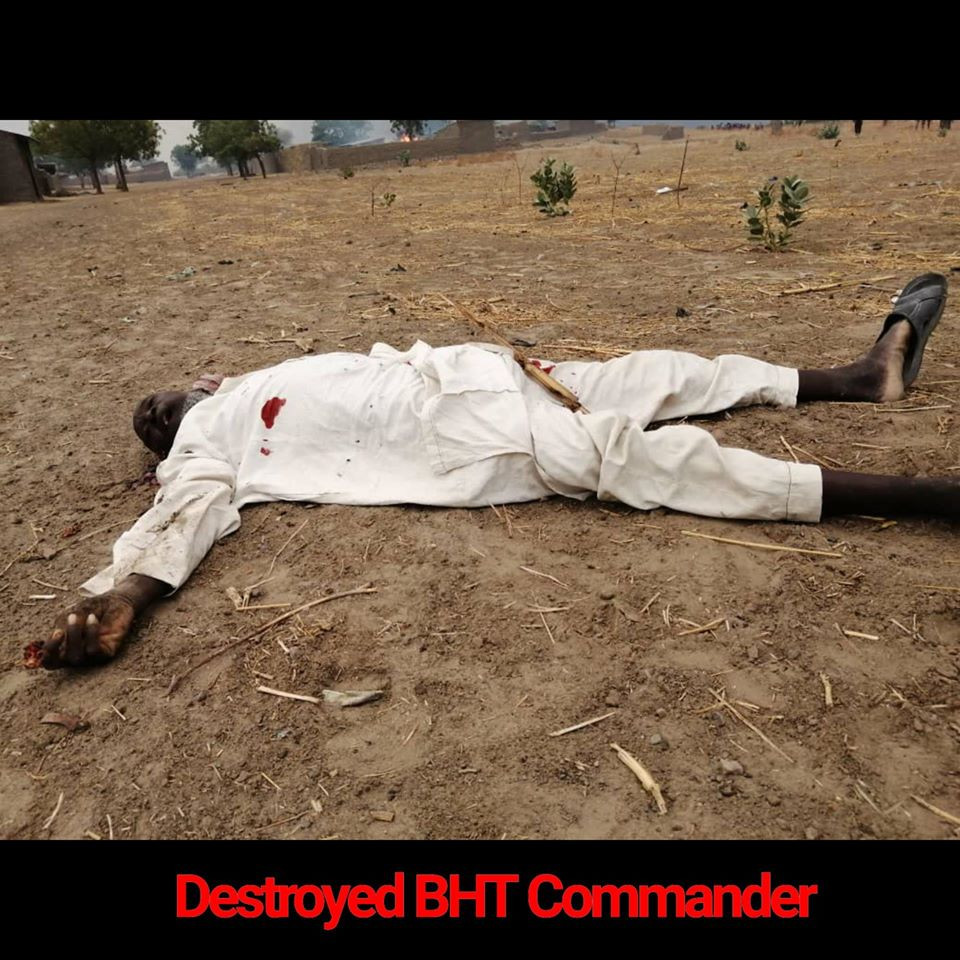 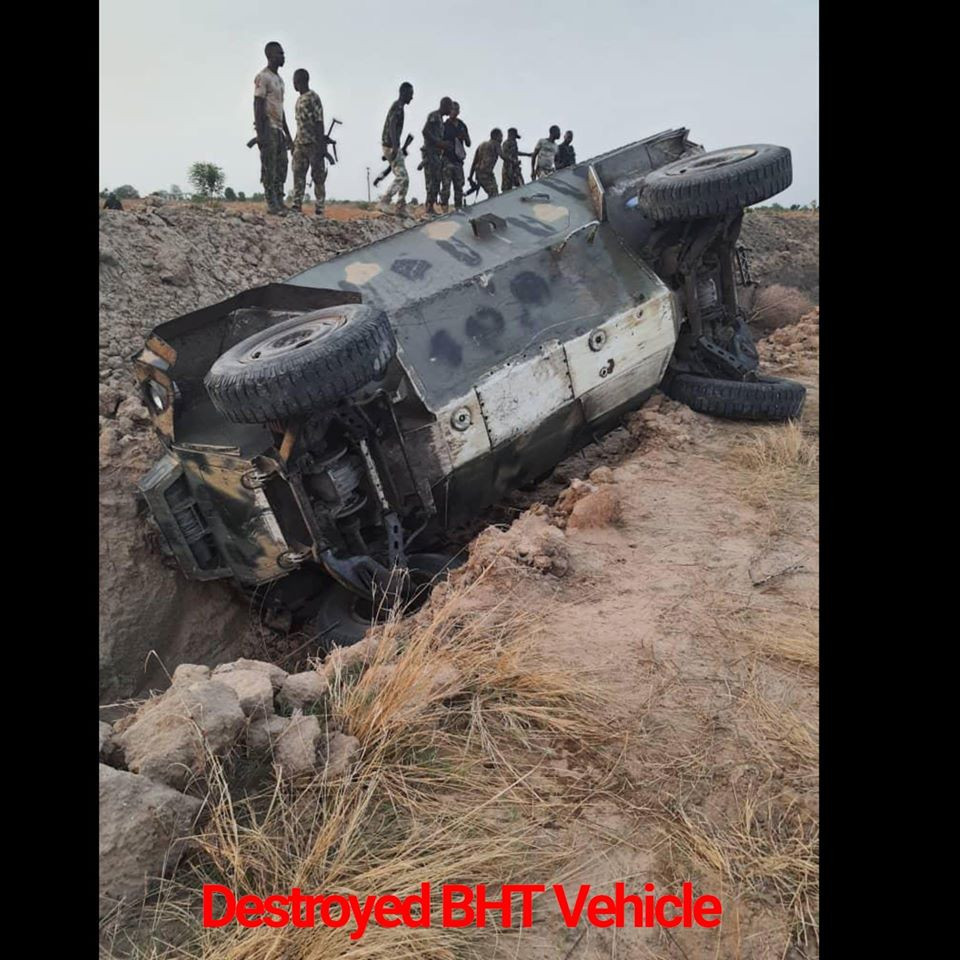 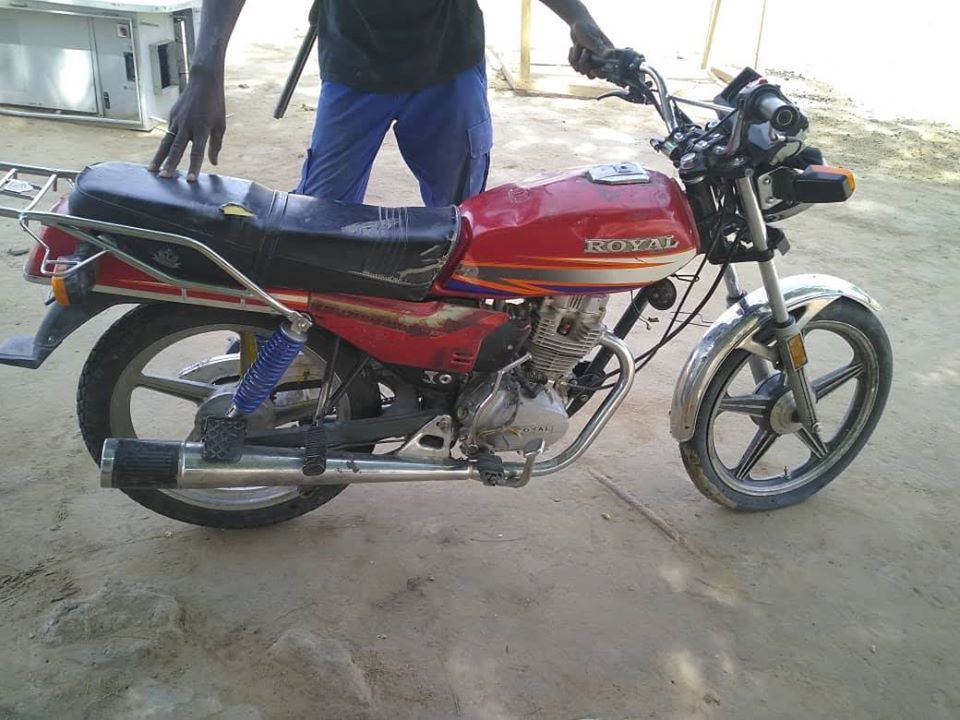