A Nigerian woman has been saved from losing her money and probably life after being attacked on her way home. 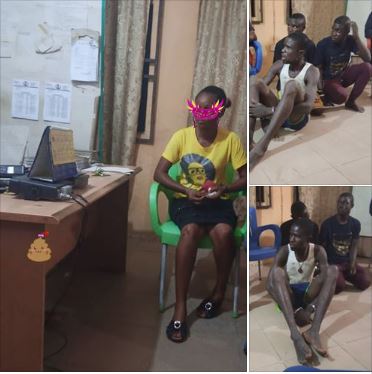 The woman was saved from the evil men who attacked her
A Nigerian woman, Vivian Emesaraonye Dimgba has taken to Facebook to narrate how a married woman was saved from the hands of some evil men who attacked him with a big stick before stealing her money in Imo state.
If not for the intervention of a good Nigerian who damned all the consequences and helped her, it would have been a different story all together.
Dimgba shared the story and wrote:
"On my way home, I got a phone call from a highly revered friend. He was the person we leveraged on his military connections to apprehend those men who were using the municipal vehicle to rob and rape girls in Owerri( they are still in SARS custody).
Apparently this friend was on his way home, when he noticed a scuffle by the side of the road. He thought at first it was a couple related issue. But on closer look, he saw that the man was hitting the woman with a large stick. It looked more like she was being assaulted. It was a lonely part of town. He pushed her so hard, she fell and injured . In that same moment, he was also trying to snatch her bag . He succeeded and took off the moment he saw sir Chima's vehicle(not real name). The woman was already spent , and screaming helplessly from the injury she sustained during the struggle.
Sir chima sent his orderly down ,while he drove round to the end of the river to wait for the assailant who jumped into the river nearby and tried to swim across. He also called the police commissioner for more police reinforcement. They came and ransacked the area , and finally apprehended him, along with those who were hiding him. They were obviously his accomplices, and are also northerners residing here.
The woman had a large sum of money in her bag, along with her Pvc and her phone. All of which he took, during the struggle.
She was on her way home, when this criminal accosted her. He assaulted her ,and tried to snatch her belongings, just at the moment sir Chima arrived. Her husband also came to the station when he heard what happened to his wife.
Now what inspired sir chima, a renowned international businessman of great social standing, with connections stretching from here to almost every corner of the world to go after a criminal, in the dead of the night, risking his own life without care for his own security at that moment, you might be wondering;
I like to think we inspired him the night we went after those criminals raping and robbing girls in the municipal. I like to think that he realised that even though we can't save everyone, he can change and influence his little corner in the world.
My friends and my circle have zero tolerance to violence against women in whatsoever form. Imagine if Sir Chima didn't chance on this Woman at the moment he did, maybe it would've been more than a robbery. Maybe rape and murder might've been thrown in the mix .
We have generally lost our humanity. But I am thankful that honorable men still walk the earth. They will be charged to court accordingly.
Nb; whoever tries to meddle with this case, due to tribal sentiments will have himself to blame. I saw the look in their eyes. There was no fear. I also heard something that shocked me to my bone marrows; Infact they would've been released without as much as a statement , if not that sir Chima is no ordinary citizen. it's almost like they are above the law. At least, those were the feelers I got. Well, It ends here. We are in Imo. Not kaduna. Or zamfara. Or Kano.. The law will take it's course. Any attempt to circumvent justice, will not argur well for anyone." 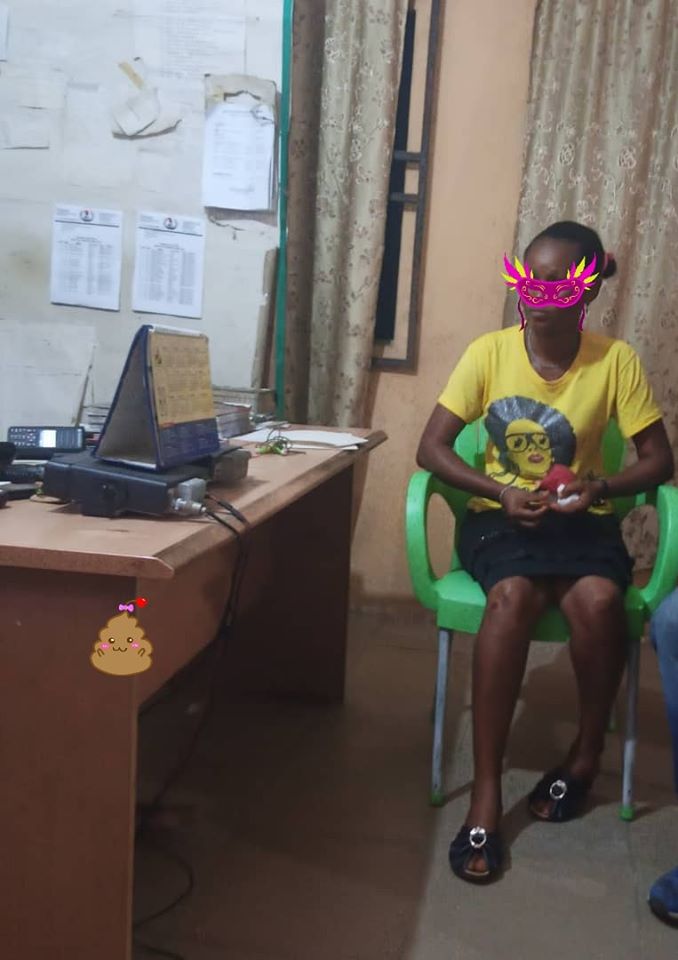 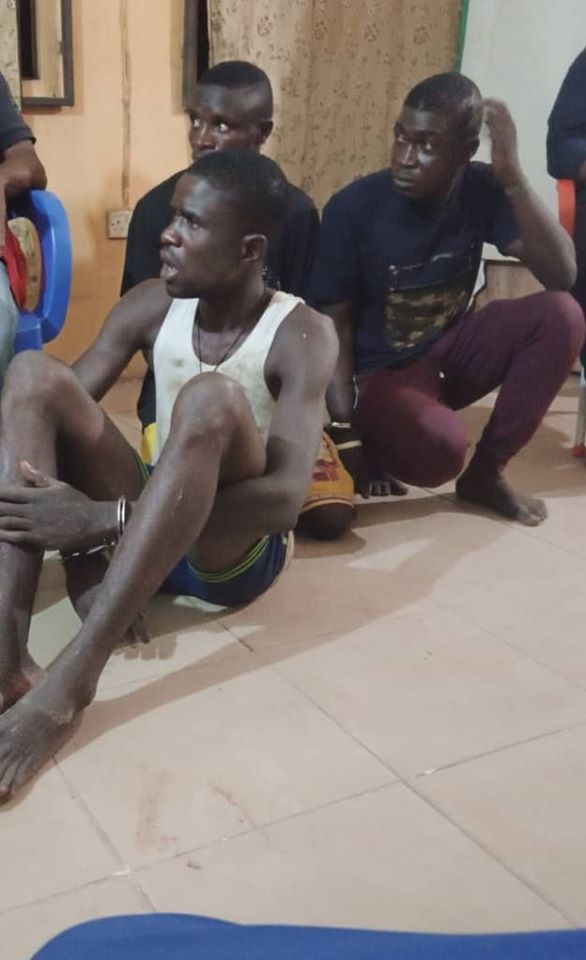 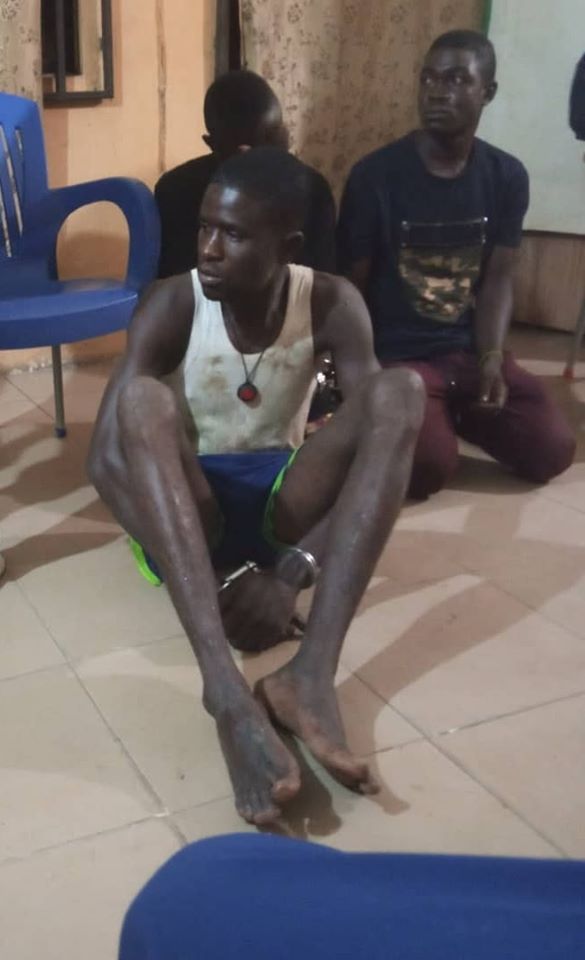