Buhari, who condemned the act via Twitter on Tuesday, condoled with the family of the deceased. 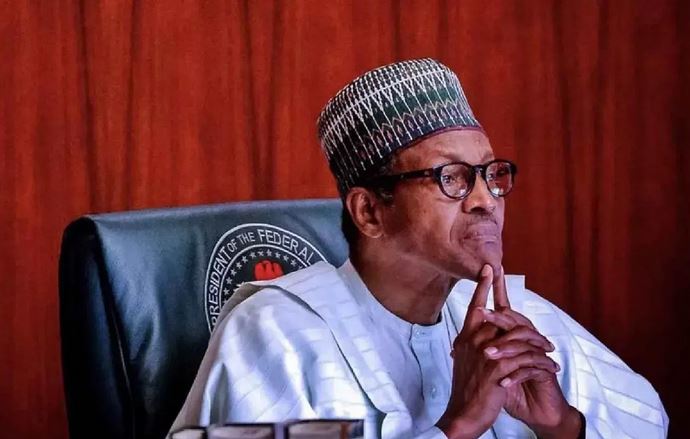 President Muhammadu Buhari has ordered the Nigeria Police Force to ‘speedily investigate’ the killing of a 100-level student of the University of Benin, Uwaila Omozuwa.

Omozuwa was r*ped and murdered by hoodlums when she went to read at the RCCG, Miracle Sanctuary Mega Parish, Edo Province 10, in Benin City on May 27.

Buhari, who condemned the act via Twitter on Tuesday, condoled with the family of the deceased.

“I would like to offer my deepest condolences to the family and friends of Uwaila Omozuwa. I expect the Nigeria Police Force to speedily and diligently investigate this case and ensure that all the culprits responsible for this barbaric act are brought to justice,” he wrote.

The PUNCH reports that the Inspector-General of Police, Muhammed Adamu, said the perpetrators of the crime would be brought to book.