Nigerian actress, Regina Daniels has decried the state of things in the country, stating that she does not want to give birth in a society like this. 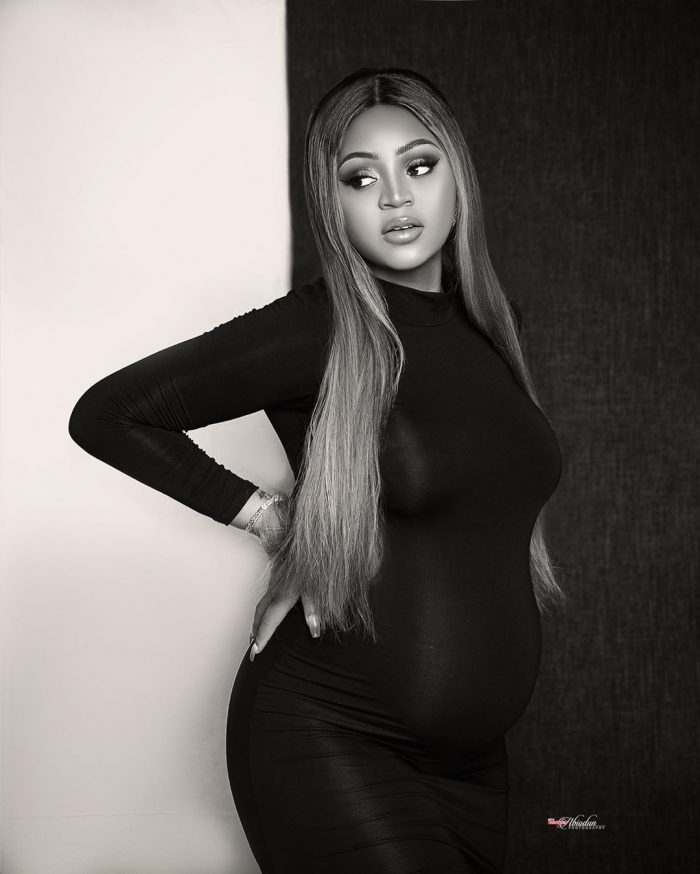 Nollywood actress, Regina Daniels, has stated that she does not want to give birth to her child in a society filled police brutality and sexual violence.

The actress, stated this on Tuesday in tribute post to Tina Ezekwe, the 16-year-old girl who shot by a policeman in Lagos and Vera Omozuwa, who was r*ped and killed in a Redeemed Christian Church of God (RCCG) in Benin City, the Edo State capital.

She wrote on Instagram, “These past few days have been extremely saddening and depressing around the world. Police brutality and rape…My heart is heavy beyond words, I don’t wanna birth my child in a society like this …Tina Ezekwe and Uwa Oomozuwa are the recent victims to the inhumanity!…”

These past few days have been extremely saddening and depressing around the world .Police brutality and rape 😭 ??? ?? My heart is heavy beyond words , I don’t want to birth my child in a society like this ...TINA EZEKWE and UWA OMOZOWA are the recent victims to the inhumanity! Will they be the last ? The same men that are supposed to protect us are out here killing us and raping us ?? ? It’s heartbreaking. These men in uniform have been taking lives and treating humans like animals . My heart goes out to the families of these victims and to everyone who has experienced police brutality or rape and being reminded of the experience because of what’s going on right now , You will find peace and we will get justice . We want justice for these beautiful souls , we want a better Nigeria. We want to feel safe in a country we call home . #justiceforTina #justiceforuwa