A beautiful and popular baker from Delta state, Achiki Okoacha has reportedly died in a fatal car accident. 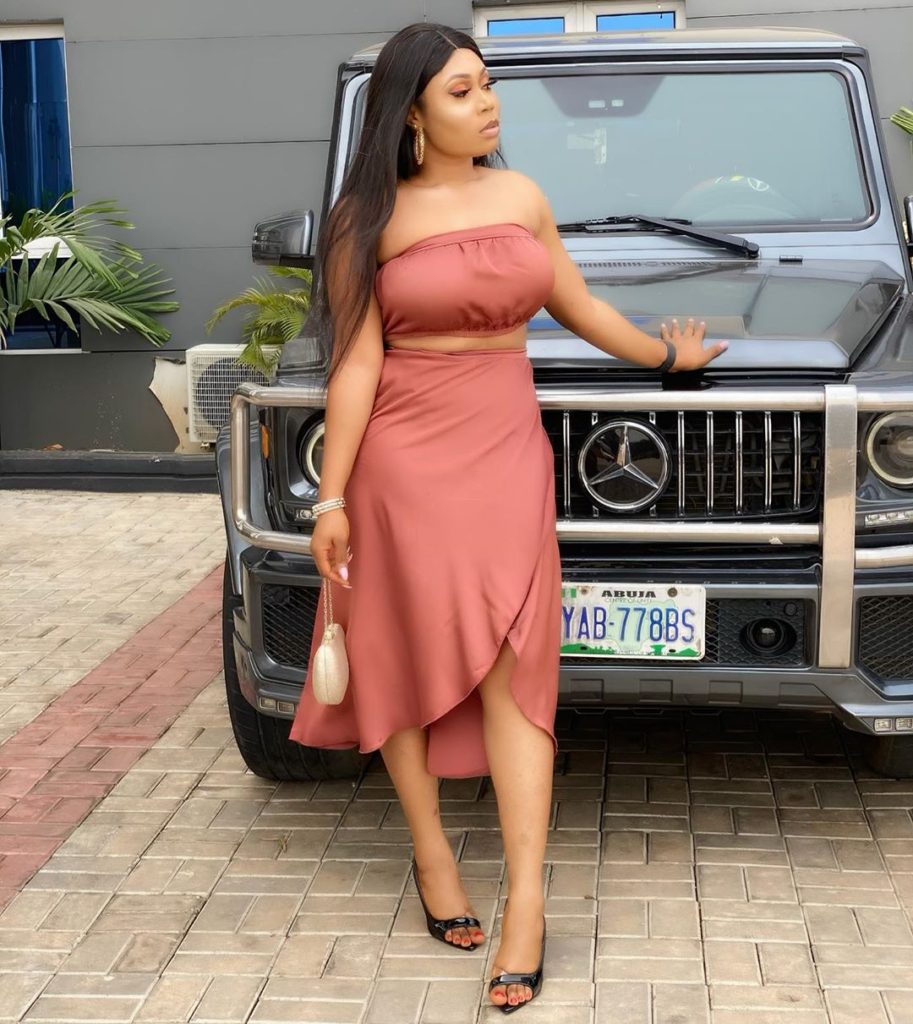 Achiki Okoacha
Achiki Okoacha, a popular baker in Delta state has died.
She died after getting involved in a fatal auto crash along Agbor road.
According to reports surrounding her demise, Achiki who was in the company of her friend, Jenny, was returning from Asaba where she had gone to deliver a cake. 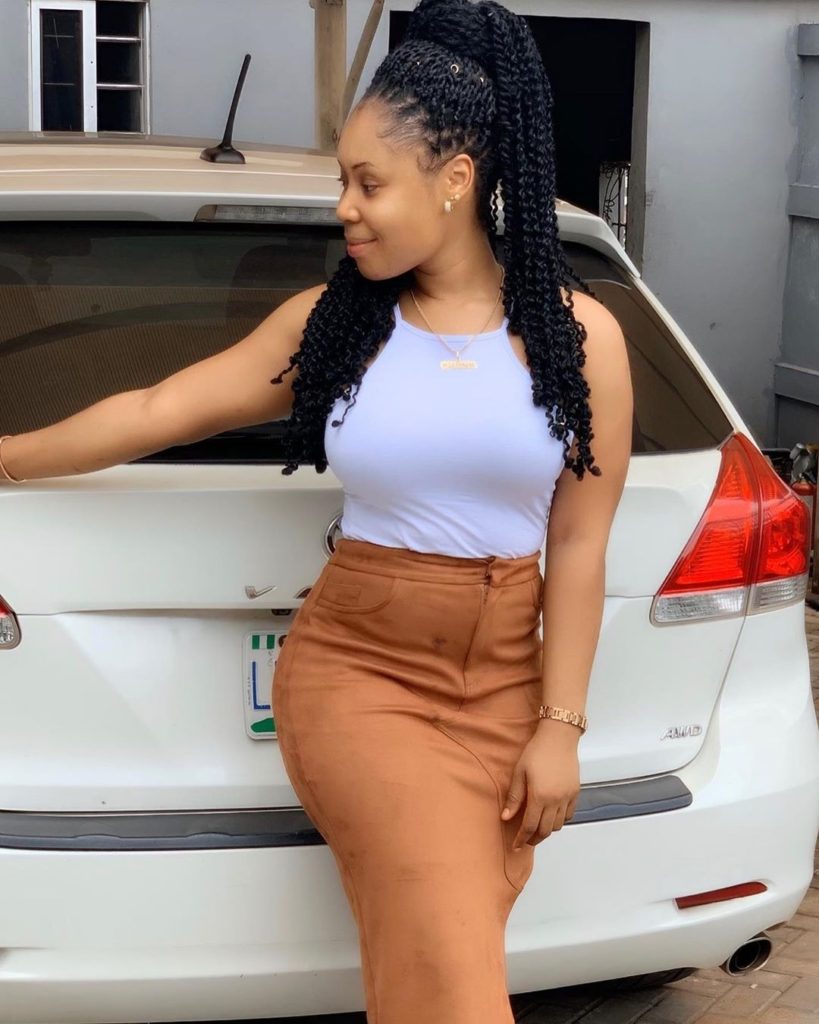 The last that was seen of Achiki was a Snapchat video made by Jenny, who is said to be currently in coma at the hospital.
Here are photos from the aftermath of the fatal crash: 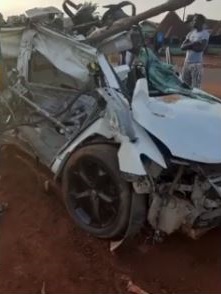 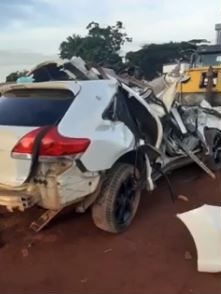