UPDATE: Couple Arrested Over Their Alleged Involvement In The Death Of Ebonyi Lawmaker's Brother


The couple involved in the death of Sam Aleke, brother of the lawmaker representing Ebonyi Northwest have been apprehended by the police. 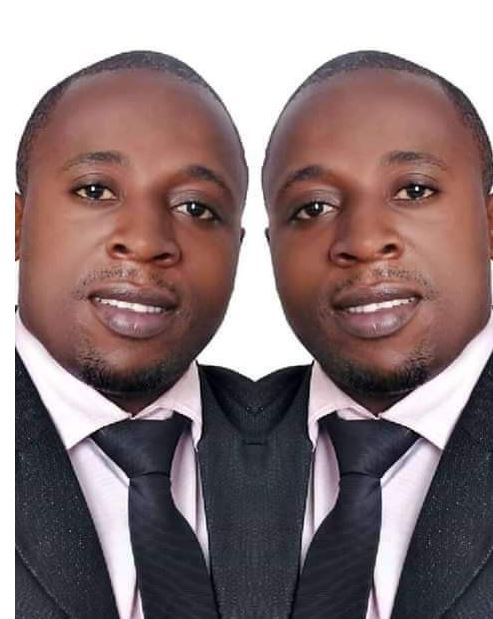 A couple has been arrested in connection with the death of Sam Aleke, the brother of the lawmaker representing Ebonyi Northwest constituency in the state House of Assembly, Victor Aleke.

The late Sam Aleke was found dead in the boot of his car along Nkwuagu Road near a military cantonment in Abakaliki about two weeks ago. He was said to have told his pregnant wife he was going to collect an earpiece from a friend and never returned home.

Speaking to newsmen on Tuesday, June 9, the lawmaker said he employed the services of intelligence agencies to trace his brother's killers. He said;

“Yes I caught the people that killed my brother. They are husband and wife and they have confessed to the crime. The man who helped them is still on the run but the main culprits are in the police custody.

The main culprit who hails from Mkpalugkwu in Izzi Local Government Area was my late brother’s classmate in ESUTH and even the wife came to my brother’s house the morning after they killed him to sympathise with his wife who is also her friend. Can you imagine that height of wickedness”.

'According to the wife, in the morning when she was apprehended, she said her husband had earlier told her that he wanted to kill my late brother and she asked her husband what was my late brother’s offence. He got angry and beat her mercilessly and threatened to kill her if she disclosed his plan to anyone.

So he went and bought poison and gave her to add to a bottle of Coke they gave to my late brother. After drinking it he started complaining that his stomach was disturbing him. He collapsed and they took him to his car with some other unidentified persons and made sure he was dead.

She also confessed that she and my brother never had carnal knowledge of each other.” he said.

The spokesperson of the state police command, Loveth Odah, confirmed the arrest of the suspects.