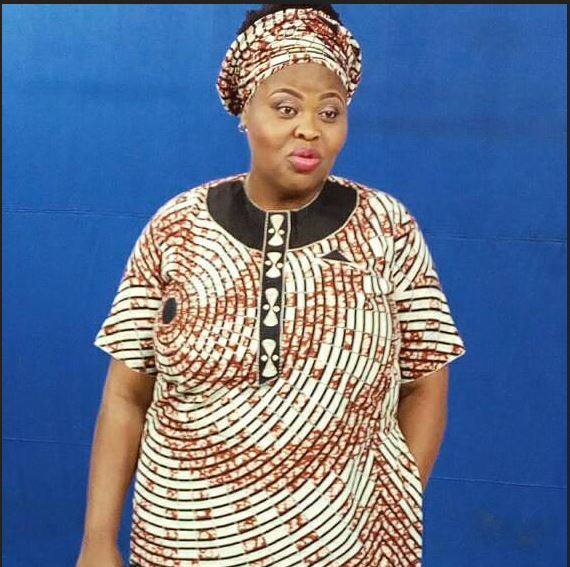 Before her death, she was one of the top newscasters and a popular face of African Independent Television (AIT).

According to a report she died on Sunday night at a private hospital in Lagos after unsuccessful surgery.

She studied Mass Communications at Institute of Management and Technology Enugu and then worked in her local church at Christ’s Embassy before joining DAAR Communications PLC where she started as a news reporter.

She later became the face of AIT and top news caster with the novel African Independent Television.