Oh No!! 42-Year-Old Woman Hacked To Death In Oyo


Days after a 5-year-old was hacked to death, another woman has faced the same fate in Oyo state. 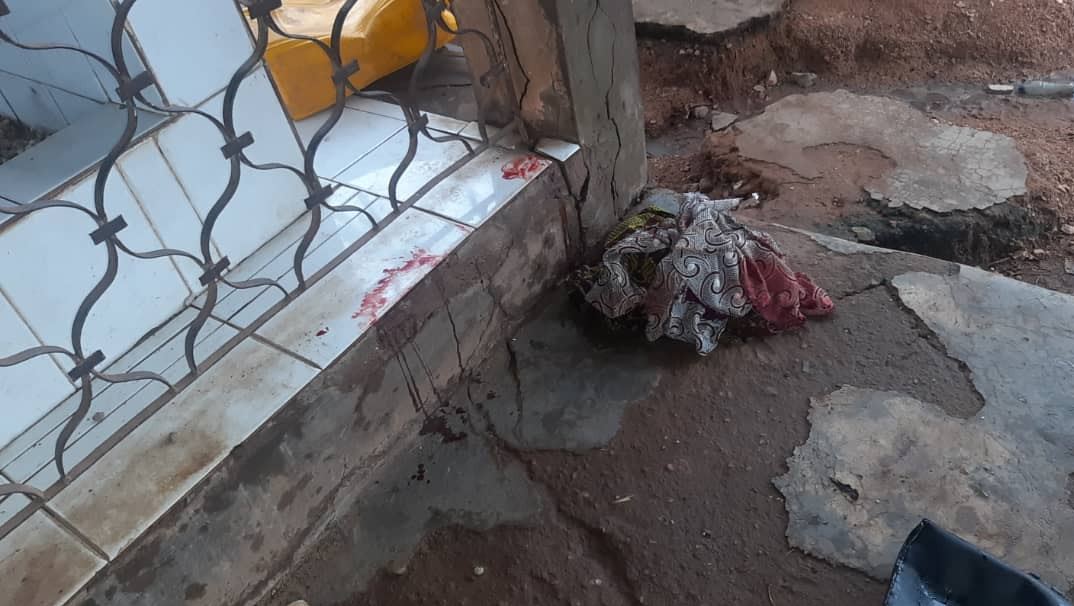 This incident comes barely 48 hours after a 5-year-old boy was hacked to death by yet-to-be-identified persons in the same Akinyele local government area.

According to reports, Fagbemi was said to be washing clothes in front of her house when her husband heard a cry for help from her. He rushed out only to find her with several machete cuts and in a pool of her blood.

He rushed her to the hospital where she was confirmed dead on arrival.

Confirming the incident, the spokesperson of the Oyo State Police Command, Mr Fadeyi confirmed the incident and said efforts are being made to get the culprits arrested.