The court, in a ruling on Wednesday by Justice Rilwan Aikawa, made the interim forfeiture order. 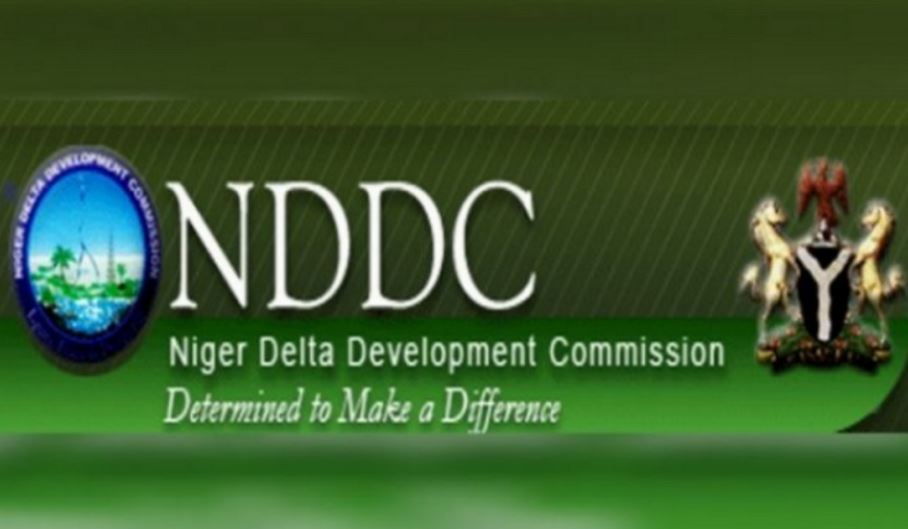 The Federal High Court in Lagos has ordered that a sum of N250m allegedly diverted from the Niger Delta Development Commission should be forfeited to the Federal Government, The PUNCH reports.

The court, in a ruling on Wednesday by Justice Rilwan Aikawa, made the interim forfeiture order.

The order followed an ex parte application by the Economic and Financial Crimes Commission.

The Head of Media and Publicity at the EFCC, Dele Oyewale, said in a statement on Thursday that Justice Aikawa granted the prayers in the ex parte application following argument by the commission’s counsel, Usman Buhari.

“Buhari, in the application, stated that the money had been illegally diverted from the NDDC, through a contract awarded by the Federal Government of Nigeria.

“Buhari also prayed for an order of the court directing the publication of the interim forfeiture order in a national newspaper for anyone interested in the funds to show cause within 14 days why a final order of forfeiture should not be made in favour of the Federal Government.

“Justice Aikawa, in a short ruling, granted all the reliefs sought by the EFCC and ordered the forfeiture of the money,” the statement said.