The world's longest-living conjoined twins have died at the age of 68 in the United States. 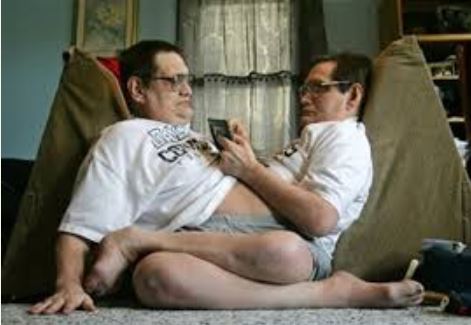 Ronnie and Donnie Gaylon
Ronnie and Donnie Galyon, the world’s longest-living conjoined twins have died.
The brothers died on Saturday at the age of 68.
Dayton Daily reported that Dave Galyon, a brother, announced in a Facebook post Saturday morning that his brothers had died that morning, and the Montgomery County Coroner’s Office confirmed the deaths were reported to that office.
The Dayton community followed the brothers’ lives since their birth.Donnie came first on Oct. 28, 1951, with Ronnie surprising everyone minutes later with his very literal connection to his brother, wrote the Dayton Daily News in 2009 after an interview with the twins.“We had a good doctor,” Ronnie said in 2009.
“We’re lucky.”
They were born at St. Elizabeth Hospital in Dayton. At the time, separation would have been difficult if not impossible, and their parents made the decision to let nature take its course.The Galyons had four arms and four legs, separate hearts, lungs and stomachs. Their vital organs joined in the digestive tracts, with one lower intestine. 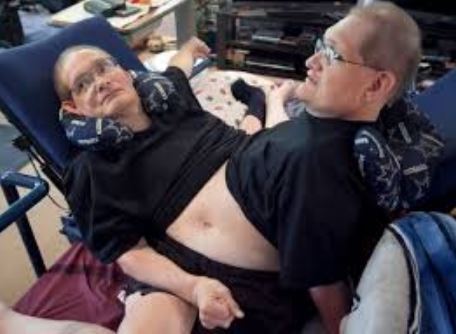