An aggrieved man took to Twitter to lament about how his ex-girlfriend deceived him. 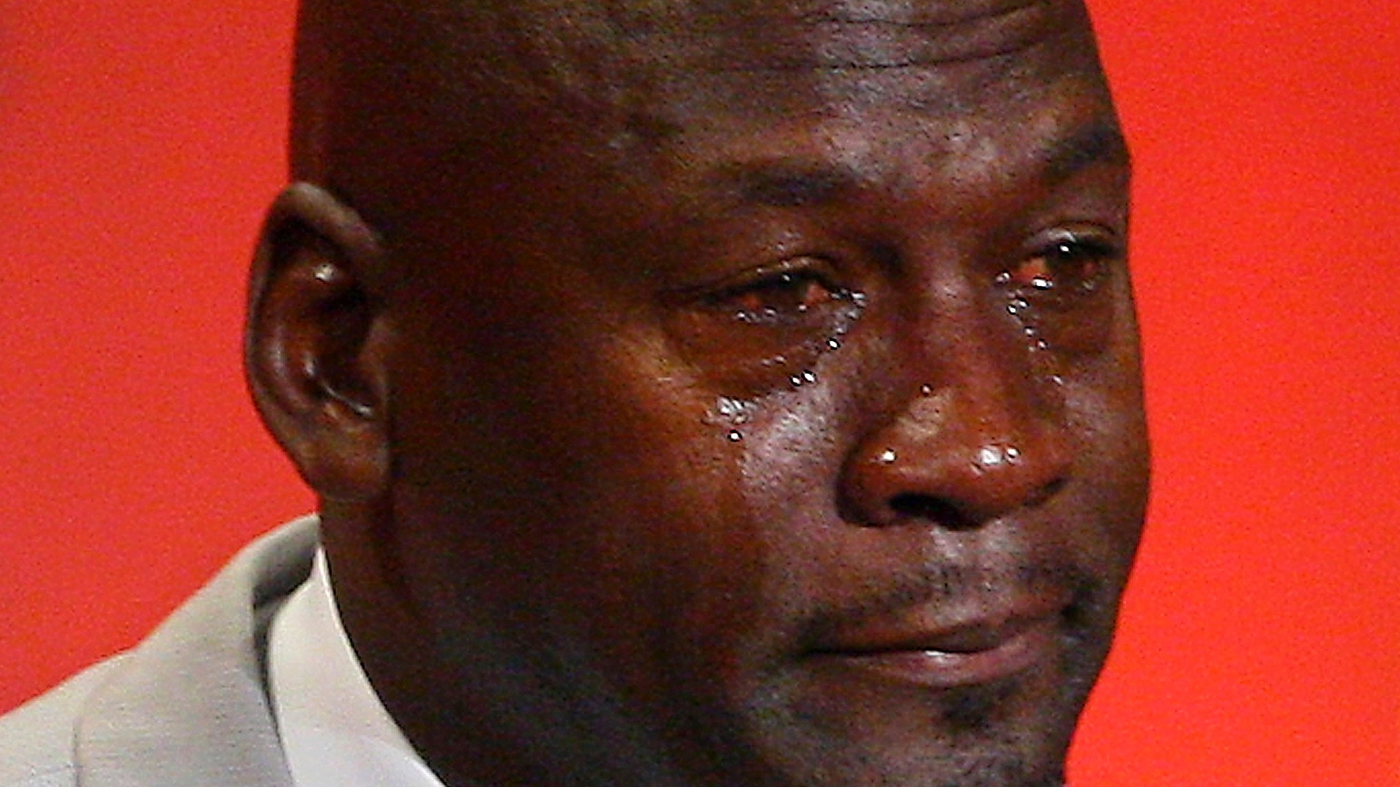 A pained Nigerian man identified as  Kefi, on Twitter has opened on how his ex-girlfriend made him engage in dry fast, while sleeping with a pastor when they were dating.

The man made the disclosure after a Twitter user advised that it is important to date someone that draws you closer to God.

According to Kefi, the advise is a scam as he has had his own share of the medicine.

He recalled when his ex-girlfriend who was making him do dry fasting for 3 days every month, was sleeping with one of the junior pastors.

“This is a scam! Draw yourself to God by yourself, my ex was making me fast(dry) for 3 days every month, she would get mad if I miss mid-week service to watch UefaCL. But she was f**king one of the junior pastors in Woolwich.” he tweeted.