A promising young man has died a sad death after being stabbed during an argument over money. 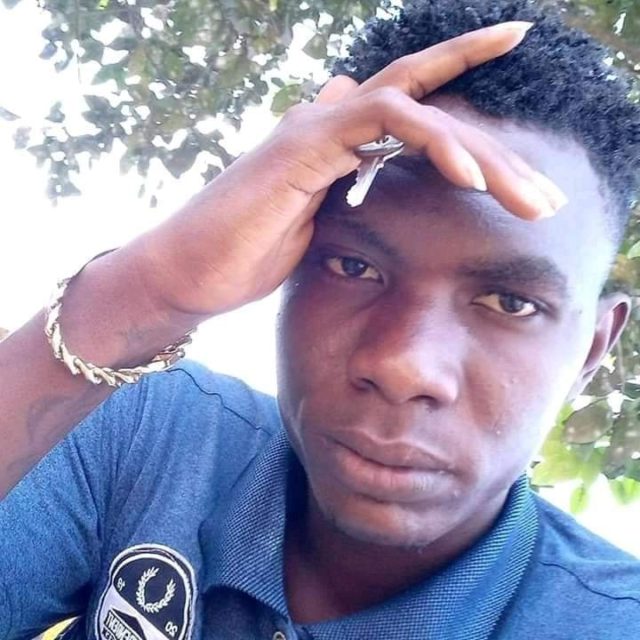 The man was killed over money
A young man, Godstime has allegedly been stabbed to death by his friend over N12, 000 in Amukpe, Delta state.
It was gathered that Godstime had gone to a place where they gamble. He and his friends contributed money up to N12, 000 which they used in gambling.
However an argument ensued when they needed to share the money they contributed after they had stopped gambling. The verbal altercation then degenerated into a fight and Godstime was stabbed with a bottle twice in his stomach.
The deceased welcomed a child with his wife three days ago. His body has since been deposited in a morgue. 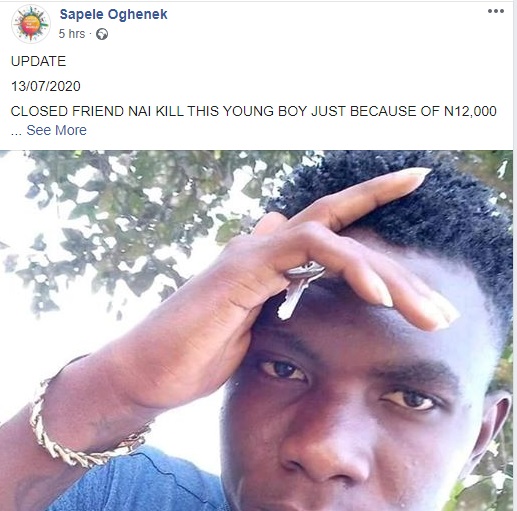