She tested positive for coronavirus and was transferred to a Covid ward where her condition deteriorated. 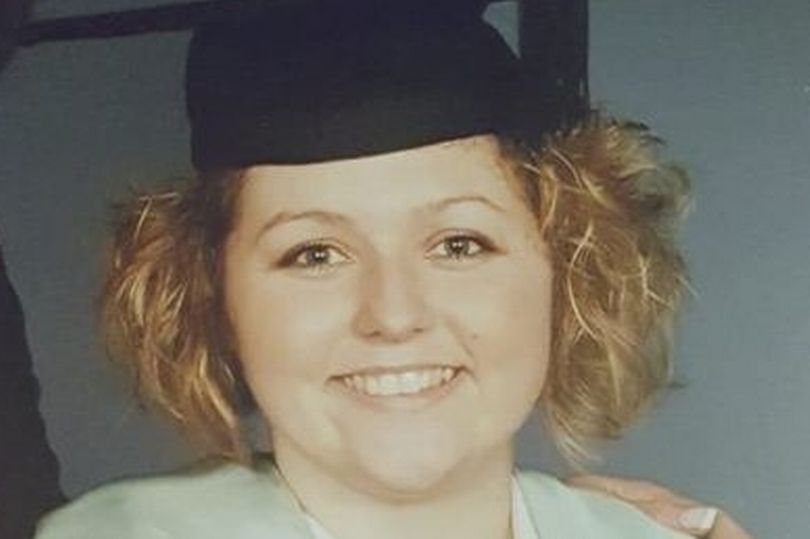 A woman who had both her legs amputated contracted coronavirus just weeks later.

Sophie Richardson, 29, was admitted to Hull Royal Infirmary with a leg wound infection following the operation.

She tested positive for coronavirus and was transferred to a Covid ward where her condition deteriorated.

Her dedicated mum, Nikki Burton, 51, from the village of Willerby in Yorkshire, is warning people the virus "has not gone away”.

She told Hull Live : “For those who think that Covid has passed and everything is back to normal, it is far from it.

"This virus is still very active and amongst us all acting silently and discreetly.

“Covid does not discriminate. It is not fussy about what colour your skin is, whether you're rich or poor, what race or religion you are or the political views you hold.

"Covid isn't particular and nobody is exempt. This is one thing where everybody is in the same boat.

"The scary thing is Sophie hasn't travelled on public transport or been for a drink in the local pub. Neither has she been shopping, out for lunch or cuddled up to anyone.

"In fact she hasn't ventured out in public at all and has been totally isolating from the outside world. Whilst rehabilitating at home after her double leg amputations, she has been shielding with carers who have been wearing face masks.

"They have been thorough with hygiene and hand sanitising but this virus has still managed to strike another victim. Sophie is now in a room on her own on a Covid ward in hospital whilst the nurses and doctors work extremely hard to try and win this new battle we face."

Sophie's health problems began when she was 22 and studying for a PhD in Counter-Terrorism at the University of Hull. 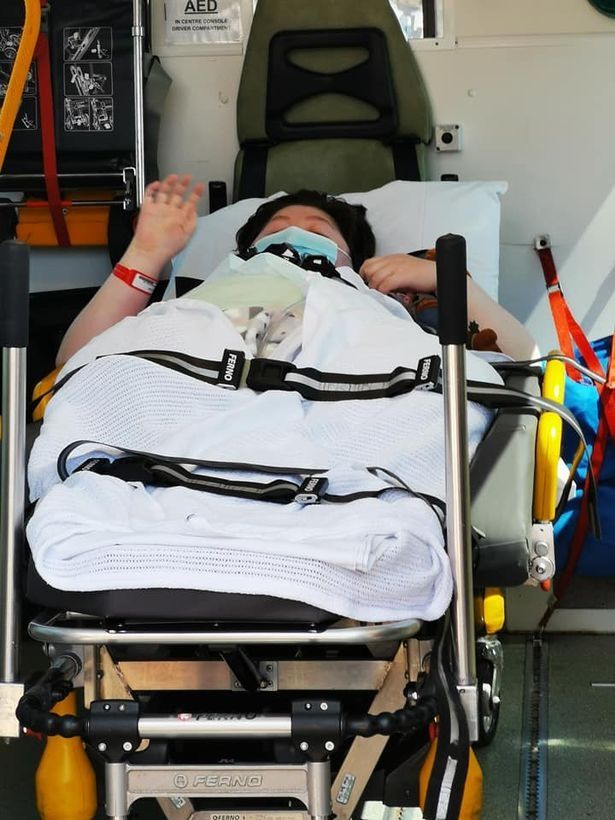 Her amputation operation was cancelled eight times due to coronavirus and finally performed in March.

She began to suffer with back problems which led to surgery in 2014.

Initially, Sophie was able to start physio – but six months later began having seizures and was diagnosed with epilepsy.

She would often drop to the floor as if her legs had been kicked out from beneath her and her knees would constantly dislocate, causing excruciating pain.

In January this year, Sophie decided she could not live with the pain of the dislocations – resulting in the double amputation.

The operation was cancelled eight times due to coronavirus and finally performed in March.

Sophie was afterwards able to sit up for the first time in years.

"Sophie hasn’t mixed with anyone. No one except for me and her same team of carers has been to see her because she’s isolating, she was shielding until the middle of July.

"I’ve been in but been a good more than two-meter distance away. I’ve had a mask on and have socially distanced. It's probably more airborne than what people are realising.

"Please keep vigilant, social distance, wear masks when required and keep washing your hands. Keep those barriers up. Covid-19 has not been eradicated.

Mrs Burton, who tested negative, said Sophie is putting up her best fight.

She continued: "Her temperature has reached a high of 39.4, she is on and off four litres of oxygen and said it feels like somebody is sat on her chest cracking her ribs.

"Chest X-rays have found she has a touch of pneumonia. But as always Sophie is being her usual upbeat self and determined to get better fighting all the way.