Kim Kardashian has reacted to the rather bizarre manner her husband, Kanye West has been ranting on Twitter. 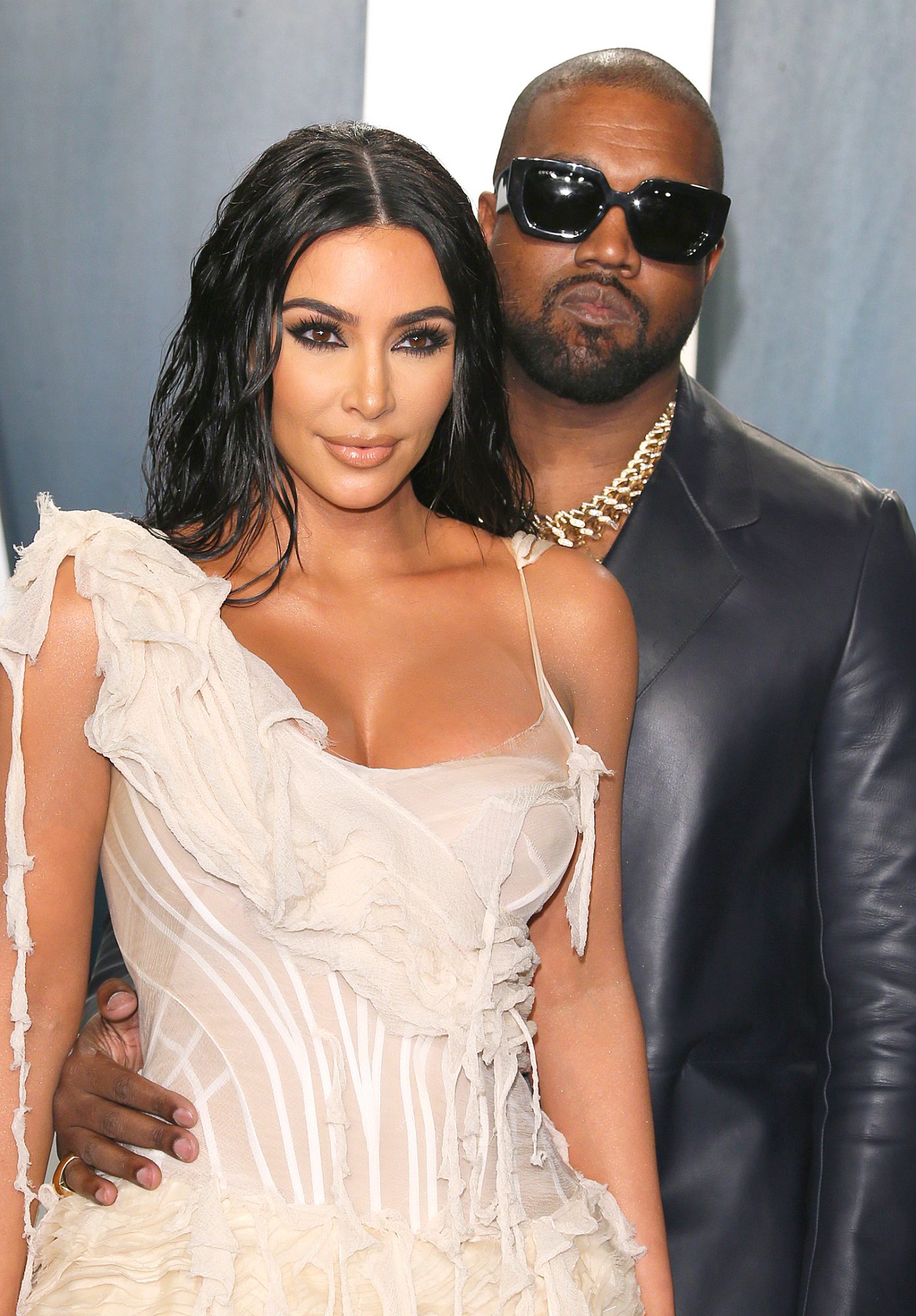 The outspoken rapper caused controversy when he aired his martial woes on the social media platform, claiming he has been trying to divorce Kim "for months" and labelled mother-in-law Kris Jenner a "white supremacist".

Taking to Instagram, Kim began: "As many of you know, Kanye has bi-polar disorder. Anyone who has this or has a loved one in their life who does, knows how incredibly complicated and painful it is to understand.

"I've never spoken publicly about how this has affected us at home because I am very protective of our children..."

Read her statement below: 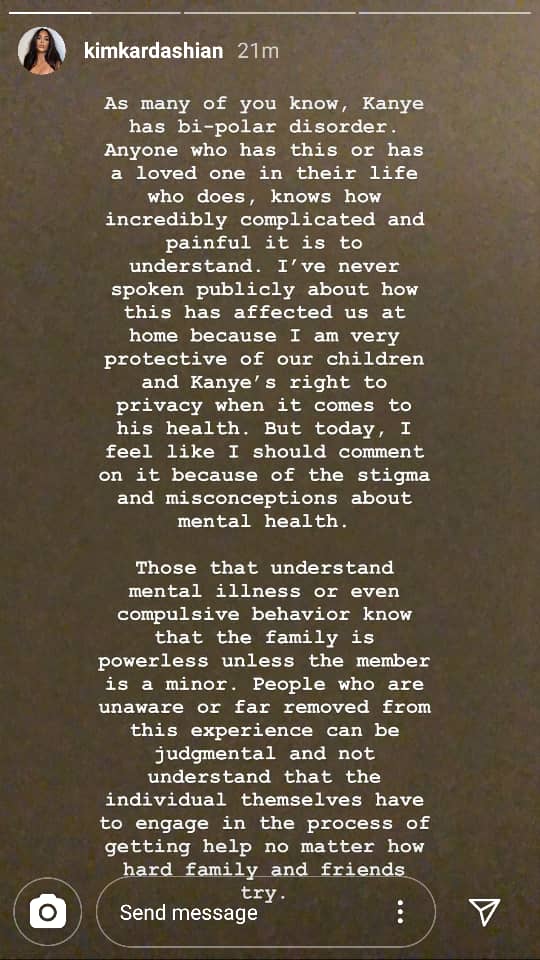 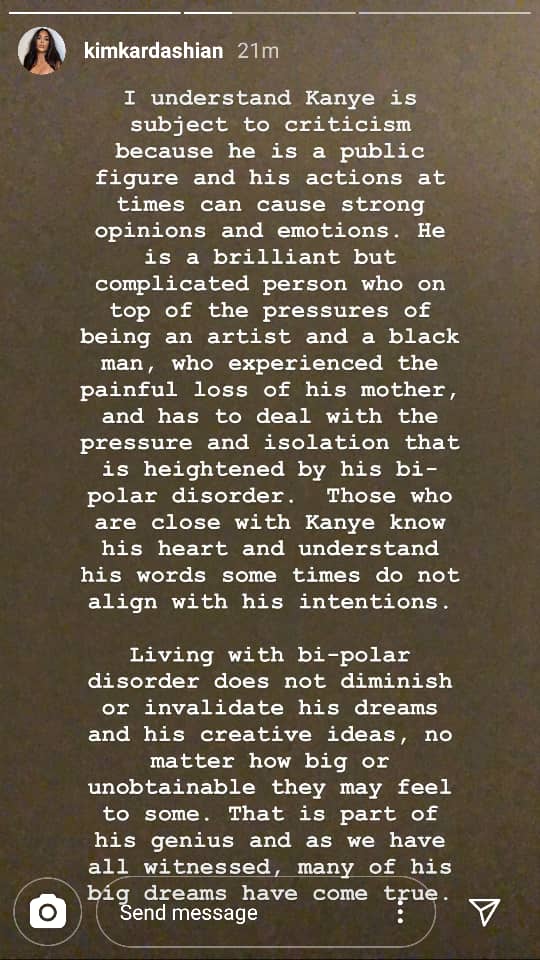 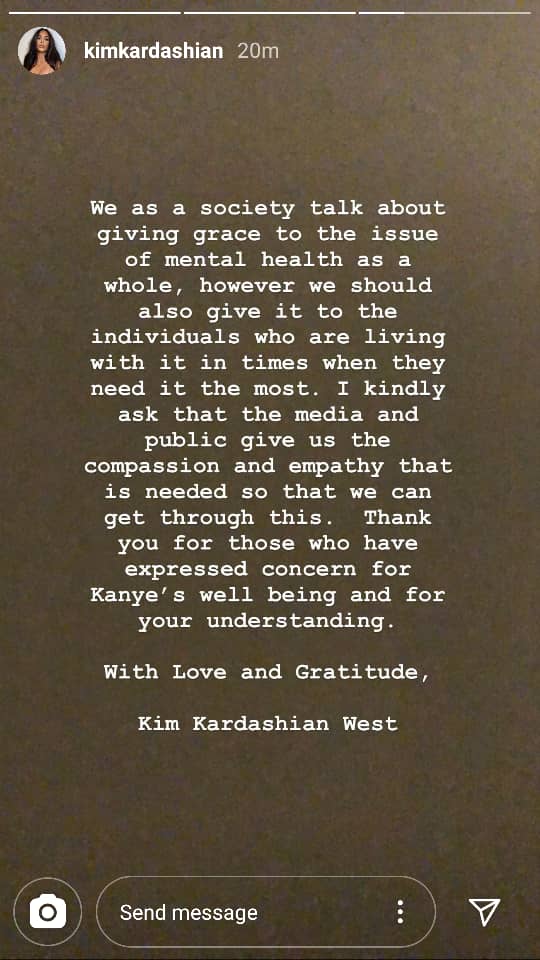 'We Will Reciprocate Visa Ban And Travel Restrictions By Any Country That Imposes It On Us' - Immigration CG, Muhammad Babandede