The Nigeria Customs Service has announced the dismissal of an Assistant Comptroller General of Customs over alleged misconduct. 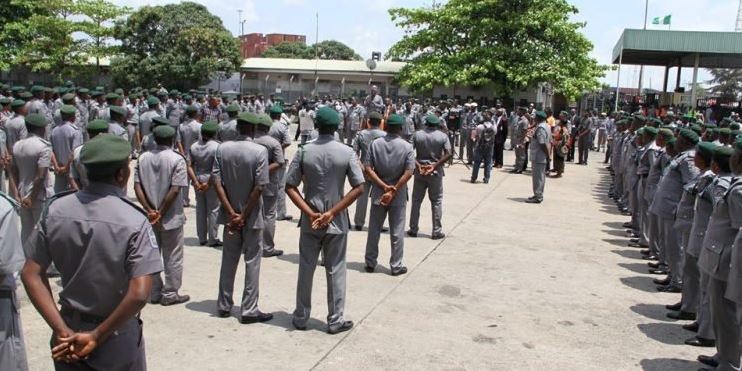 An Assistant Comptroller General of Customs (ACG), Aminu Dahiru has been dismissed while another ACG, Bashir Abubakar has been compulsorily retired over an “act of negligence”.

NCS National Public Relations Officer, Deputy Comptroller Joseph Attah who released a statement on behalf of the Customs Comptroller General (CG), Col. Hammed Ali (retd.), said the decision was taken in line with the reform agenda of the service.

It was further learnt that Abubakar and Dahiru were found culpable by a Disciplinary Committee about a month ago for alleged official misconducts.

Dahiru was reportedly dismissed for alleged complicity in a botched smuggling of 295 trucks of petroleum products last December while serving under the Joint Security Border Patrol. Abubakar who was celebrated by the NCS for rejecting a $412,000 bribe from Tramadol traffickers two years ago, also allegedly ordered a botched raid on the warehouse of a prominent local rice dealer while searching for imported rice in Daura, President Muhammadu Buhari’s home town.

The NCS Board also approved the appointment of five ACGs and promotion of 2,634 officers in a meeting chaired by the Finance, Budget and National Planning Minister Hajiya Zainab Ahmed.

Ahmed said the officers were promoted to ginger and improve the NCS in its manpower and operations.