Shock As Woman Murders Baby By Cutting Its Throat


A woman has been arrested today on suspicion of murdering her baby by cutting its throat after horrified neighbours heard screams. 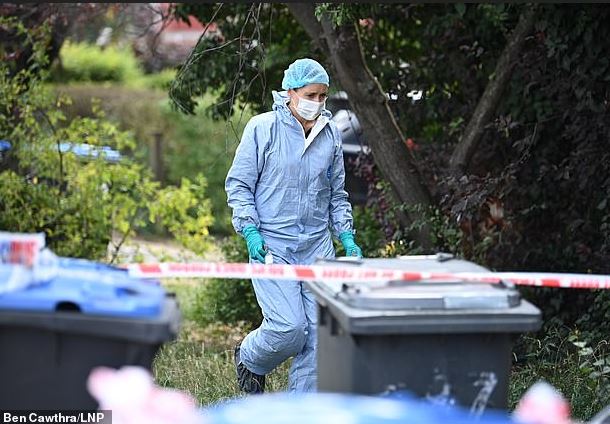 Shock As Woman Murders Baby By Cutting Its Throat

A woman has been arrested on suspicion of murdering her baby by 'cutting its throat.'

The woman was whiskey way in handcuffs after Police arrived at the scene in Preston Road, Wembley, North West London on Wednesday, July 22.

Horrified neighbors said she cut the baby's throat before shouting at a man at the property believed to be shared by several families. 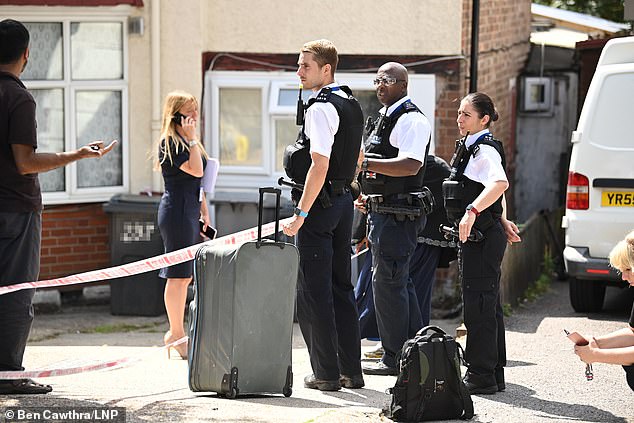 Ilona Sidorova, 45, a care worker who lives next door, told The Sun: "I saw from the window police screaming. I saw her when the police took her."

She said about the man: "The policeman held him. He was in shock he was hysterical."

Officers raced to an address at about  9.51am Wednesday, July 22 after receiving a report of an injured infant.

Police and London Ambulance Service (LAS) paramedics went to the property and the baby, believed to be less than one year old, was found dead at the scene.

Forensic officers were also pictured outside the house, where the tragic incident occurred.

Detectives haven't confirmed the child's gender but a woman was arrested and remains in custody.

North West Commander Roy Smith said: “This is a tragic incident and my thoughts are with all those affected including the family and our first responders who rushed to the scene.

"Whilst I know the effects of this death will reverberate throughout the local community, please be reassured that we are doing everything we can to investigate and, at this early stage, are not seeking any other person in connection with the death.

"I would like to hear from anyone who feels they may have information that could assist our investigation to understand this horrific tragedy – please contact us on 101 and quote CAD1977 of the 22nd July.”