Arrangement for his interment will be announced by the family shortly, said the family announcer in a statement. 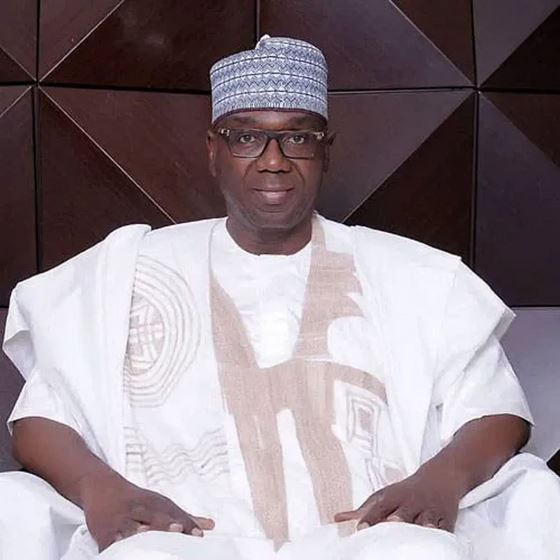 Abdulganiyu Abdulrasaq, the father of Governor Abdulrahman Abdulrasaq of Kwara State, is dead, a report by Saturday PUNCH has shown.

Born in 1927, Abdulganiyu died on Saturday morning in Abuja at the age of 93, according to a family member, Dr Alimi AbdulRazaq, who announced his passage.

Arrangement for his interment will be announced by the family shortly, said the family announcer in a statement.

The deceased was former Nigeria’s Ambassador to Cote d’Ivoire and reputed as the first Kwara Commissioner of Finance upon the creation of the state in 1967.

The late Mutawali of Ilorin and Tafida of Zazzau in Zaria, Kaduna State, was also the former Chairman of the Nigerian Body of Benchers.

He also worked at the Nigerian Stock Exchange for a number of decades and was reputed as the first lawyer from Northern Nigeria.

He is survived by his 90-year-old wife, Raliat AbdulRazaq, children including Governor AbdulRahman, and grandchildren