A Federal high court has issued a warrant for the arrest of the immediate past clerk of the national assembly, Mohammed Sani-Omolori. 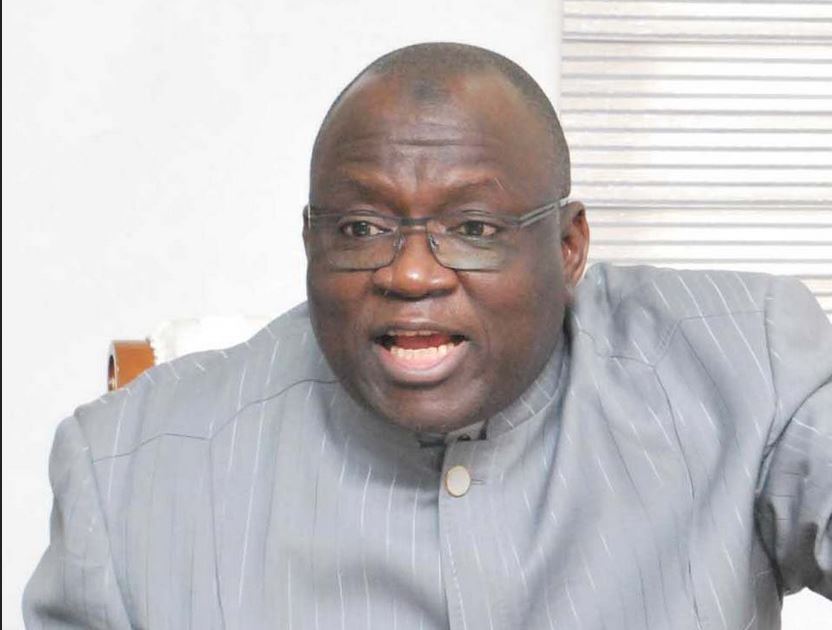 The arrest warrant for the immediate past Clerk of the National Assembly, Mohammed Omolori has been issued by a  federal high court in Abuja

This is coming after the Economic and Financial Crimes Commission (EFCC) filed an application before the court, alleging that the respondent had ignored its invitation for him to report to its office following a petition filed against him.

The anti-graft agency which said it is investigating the diversion of 14 Toyota Hilux vehicles and 13 Peugeot 508 valued at over N400 million, disclosed that it has invited the Secretary of the National Assembly Commission, Adamu Fika, Mr Oluseye Ajakaye and others to its office.

The EFCC noted that the invitees made revelations indicting Mr Omolori who refused to honor its invitation on two occassions.