It was disclosed that 8 terrorists were killed in the clash which also left two other soldiers injured. 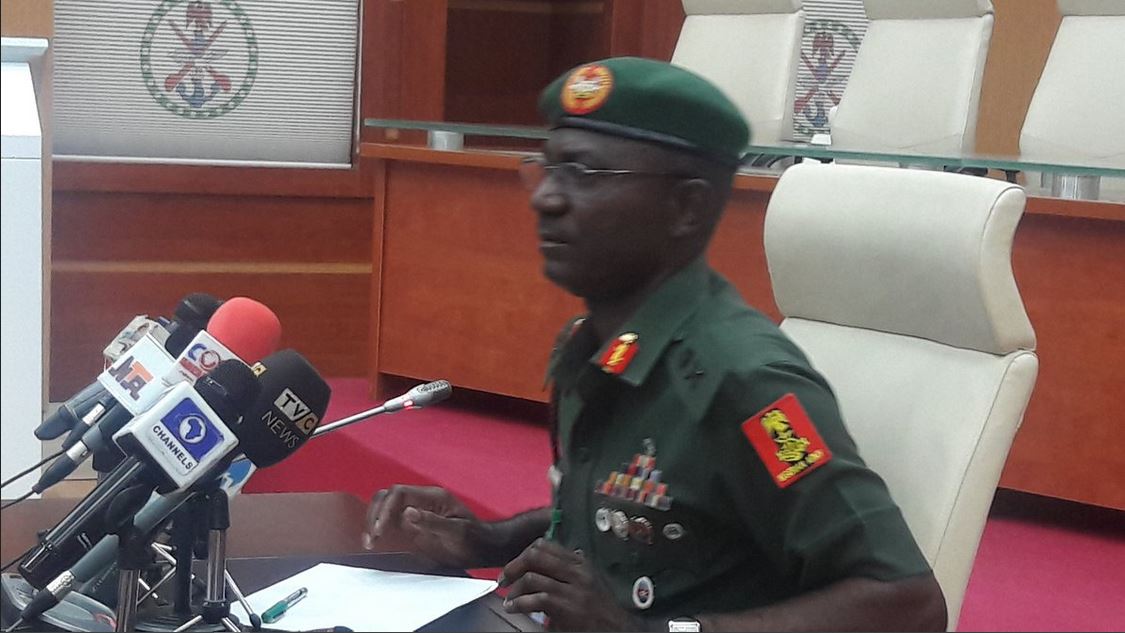 The Defence Headquarters has confirmed the death of three soldiers in a clash with insurgents in Kukawa town of Borno State.

Coordinator of the Defence Media Operations (DDMO), Major General John Enenche disclosed that 8 terrorists were killed in the clash which also left two other soldiers injured.

Eneche maintained that the attack by the terrorists was a deliberate attempt to reverse the milestone achievements recorded regarding IDPs in the areas of peace-building, reconstruction, rehabilitation and resettlement efforts by the Borno state government, and further affirmed that the situation in Kukawa was calm with troops in full control.

“During the incident, eight Boko Haram terrorists were neutralised and unconfirmed number escaped with gun shots wounds. “Unfortunately, three soldiers were fatally wounded and later gave up the ghost at the military medical reception station at kukawa military location.

“The Nigerian Armed Forces wishes to assure the general public that there is no going back in its struggle to see to the rebuilding and resettlement efforts for the displaced people.

The Defence Spokesperson asked residents of Kukawa to go about their normal lawful businesses without any hindrance and also enjoined them to always avail the troops and other security agencies of credible information about the terrorists and any suspicious persons accordingly.