Following the crisis rocking the University of Lagos, Dr John Momoh has been appointed as chairman of the governing council. 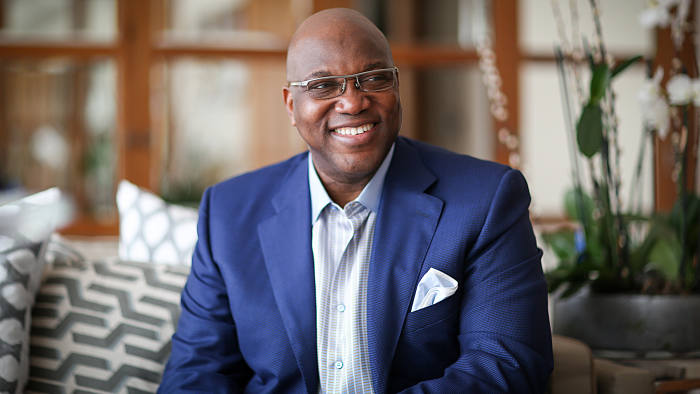 Dr John Momoh
The President of University of Lagos Alumni Association Worldwide, Dr John Momoh has been appointed interim chairman of UNILAG Governing Council, according to a report by Daily Sun.
The report stated that his first task would be the ratification of the election of a new acting Vice-chancellor, Prof Folashade Ogunsola.
It was gathered that the result of the election has been forwarded to the governing council by the Deputy Registrar and Director of Academic Affairs, Mrs. Olakunle Nakinde.
Due to the crisis that rock UNILAG, the Federal Government asked the Governing Council chairman, Dr. Wale Babalakin and the Vice Chancellor, Prof Oluwatoyin Ogundipe to step aside.
The government directed the university Senate to meet and elect a new acting VC.The Senate on Monday elected Prof Folashade Ogunsola as acting VC.
Top Stories