The federal government has said it has created a survival fund and payroll support for teachers, artisans and small businesses. 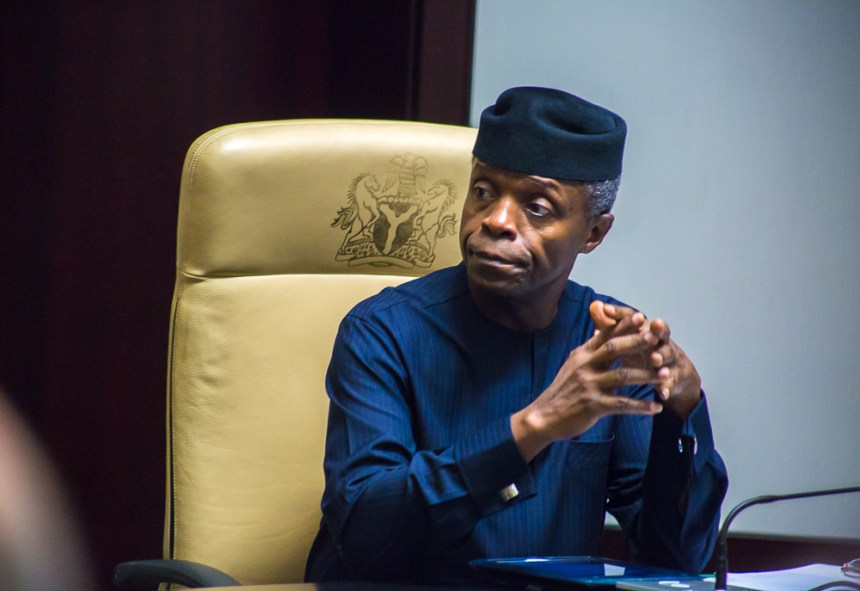 Yemi Osinbajo
Nigeria's Vice President, Prof. Yemi Osinbajo, has stated that the Federal Government is planning to support private schoolteachers and artisans with money to cushion the untoward economic effect of the COVID-19 pandemic on them.
He said that government has created a survival fund and payroll support for teachers, artisans and small businesses.
According to a report by Punch, Osinbajo stated that the Federal Government had secured land in 11 states of the federation to build thousands of two-bedroom apartments for Nigerians at the cost of N2m each.
He also declared that he was too busy to think about the 2023 elections.
Osinbajo spoke at the ongoing 60th Annual General Conference of the Nigerian Bar Association.
He featured on the “state of the nation” session with the theme, “A stimulating exchange on the State of the Nation,” moderated by the Publisher of ThisDay newspaper, Mr Nduka Obaigbena.
The vice president said the Federal Government’s efforts were geared towards saving jobs and creating new ones amid the pandemic.
Osinbajo said, “Through the Economic Sustainability Plan, the FG’s focus is to save jobs and create new ones. Similarly, there is a survival fund and payroll support for artisans, private schoolteachers and small businesses.
“We are currently compiling the data, the criteria is already set. There are plans also for other sectors including the hospitality and aviation sector.”
On the Federal Government’s housing plan, Osinbajo said, “These houses are to be built by young engineers, architects and artisans. We hope to build thousands of two-bedroom apartments for about N2meach.”
Osinbajo said despite the decline, Nigeria’s economy had fared better than some other countries.
Top Stories