A black man falsely convicted by an all-white jury has been set free by a court in the US after serving 44 years. 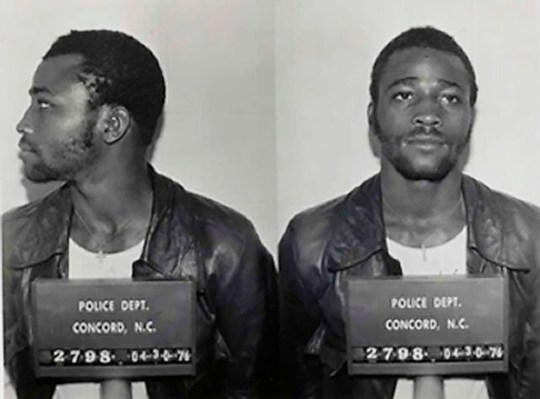 Ronnie Long was convicted for a crime he didn't commit
A black man has regained his freedom after serving more than 40 years in prison. He was accused of raping and attacking a white woman and was convicted by an all-white jury.
According to Metro UK, Ronnie Long, 64, was 20 when he was sentenced to 80 years in prison for allegedly attacking a white woman in his hometown of Concord, New Carolina, USA in 1976. He maintained his innocence for 44 years and his conviction was vacated on Thursday when the state of North Carolina filed a motion in federal court and the U.S.
Fourth Circuit Court of Appeals ruled his constitutional rights had been violated during the trial. An all-white jury had convicted Mr Long, despite a lack of physical evidence connecting him to the crime, CNN reports.
Mr Long’s attorney, Jamie Lau claimed ‘the cards were heavily stacked against him and a large part of that was the racial dynamics in North Carolina in the South, and in particular Concord, North Carolina, in 1976’. The federal court has now left it to a lower court to decide if Mr Long is innocent – but lawyers expect the charges to be dismissed as there is ‘literally no evidence of Ronnie’s responsibility for this crime’. The state said it will ask the district court to enter a writ to vacate the conviction. Lawyers allegedly found material in 2005 that was withheld during the trial and could have cleared his name.
Mr Long was greeted by loved ones as he made his long-awaited exit from Abermarle Correctional Institute in Stanly County, North Carolina, on Thursday. He told waiting crowds ‘they will never, ever, ever lock me up again’ and urged others to ‘never give up’. He credited his family, including devoted wife Ashleigh Long, and his faith in God for helping him survive. 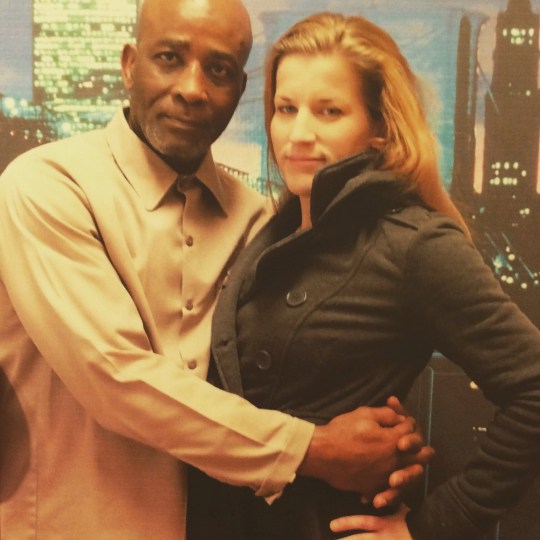 Ashleigh, who wed Mr Long in 2014, said it was ‘the best birthday present in the world’, adding: ‘I still think I’m dreaming’. Writing on a blog before he won his freedom, Mr Long said: ‘After really contemplating on the subject, the evidence may not have made a difference because the deck was stacked against me, and it wouldn’t have mattered what type of evidence I had against the state. ‘I (was) going to prison. I had been chosen and I (was) going to prison. ‘Some 40-plus years later, I’m still around, still here fighting, and if it be the will of the Creator, I shall overcome.’
Ashleigh has set up a crowd-funding page to help welcome her husband home which has now collected almost $15,000. She wrote on the site: ‘Today (8/26/2020) we received the wonderful news that the State of NC is no longer contesting Ronnie’s conviction & he will be a free man very soon!  ‘Ronnie is going to need everything when he is freed. Any amount helps. Everything donated will go to Ronnie to use when he is free! Let’s get Ronnie set up to enjoy his life as a free man!’
Top Stories