#BBNaija: Erica Unfollows Kiddwaya Over Role He Played In Her Disqualification


After being disqualified from the show, Erica seems to have gotten hold of her phone and unfollowed Kiddwaya. 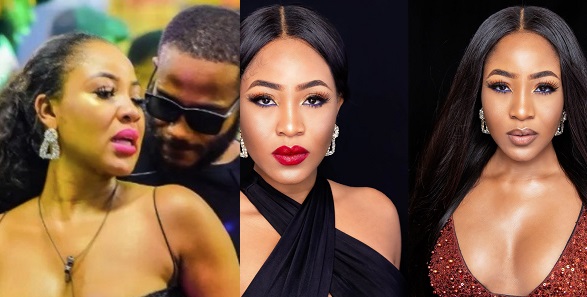 Erica and Kiddwaya
Disqualified Big Brother Naija Lockdown housemate, Erica Nlewedim has reportedly unfollowed her in-house lover, Kiddwaya on Instagram.
This comes after she found out that Kiddwaya played a role in her disqualification.
Recall that Erica was disqualified after she got three strikes.
The straw which broke the camel’s back was when she threatened to kill fellow housemate, Laycon and poured water on her deputy HoH’s side of the bed.
All the while the disqualified housemate and her fans have built up resentment for Laycon whom they thought instigated Erica's inglorious exit from the BBNaija Lockdown house.
Erica and Kiddwaya were an item in the house. The duo were caught in compromising positions and Erica even once opened up to Neo that she did “crazy” stuff with Kidd at night.
Recall that Kiddwaya was at the house party on Saturday night disrespecting Erica as he continued a conversation with Nengi even when Erica tried to break whatever the two were doing.
With all the piled up anger and frustration, she let everything out later that night leading to her disqualification. 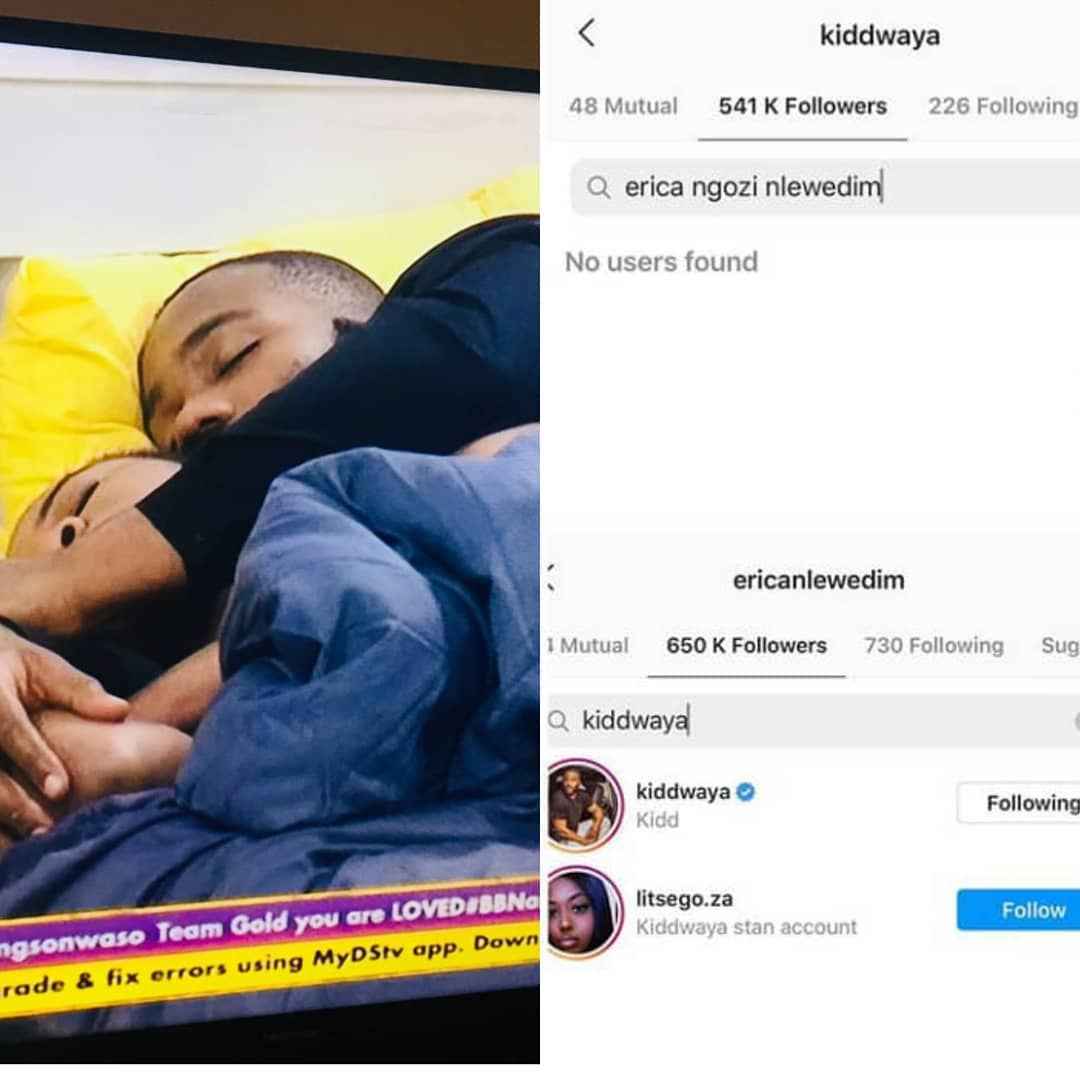 'Nigerian Army, My Wife Have Abandoned Me' - Soldier Who Suffered Spinal Cord Injury While Guarding Colonel Cries Out
Recent Stories