Anthony Nealy, 31, has been accused of raping a girl under the age of 12 since January 2015 in Kings Mountain, North Carolina, the US. 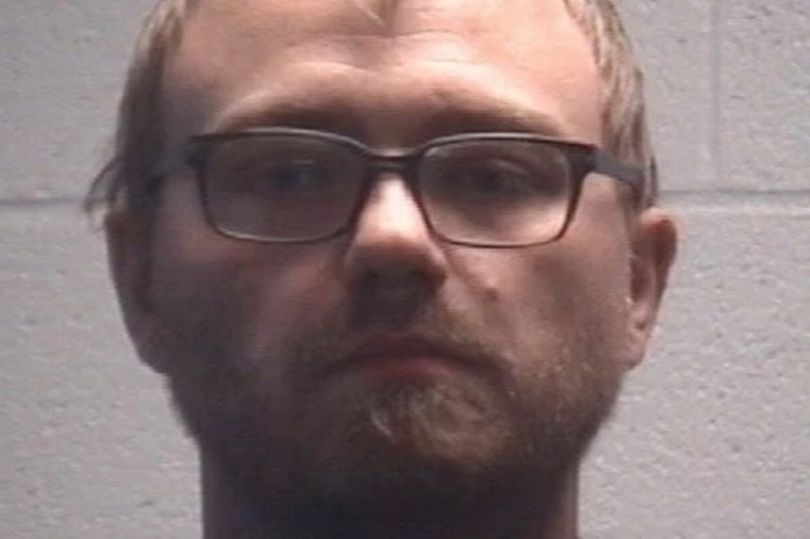 An American man identified as Anthony Nealy, has been nabbed after he allegedly kept a little as a s*x slave.

Nealy who was a "friendly" neighbour has been arrested for allegedly keeping the young girl as a sex slave and repeatedly raping her for more than five years.

Anthony Nealy, 31, has been accused of raping a girl under the age of 12 since January 2015 in Kings Mountain, North Carolina, the US.

Court records claim that Nealy knew his alleged victim and took the young child to different locations to rape her.

A neighbour described the accused as an "easygoing" and likeable person and said he was investigated after the girl told a school counsellor about what had supposedly been going on.

The neighbour said: "He seemed so friendly, you know what I'm saying. He helped my fiance mow grass, he'd help him weed eat around the yard." 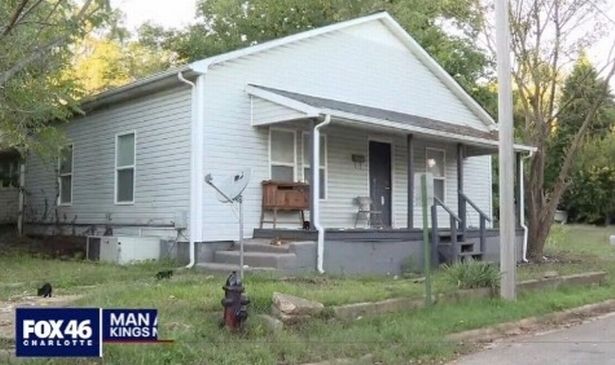 Another woman who lives in the neighbourhood said she would often see Nealy walk with his victim up and down the road to go to school.

She said: "They've got toys outside and everything in the backyard.

"They've got bikes and all kinds of stuff out there but you don't never see them come outside any day of the week."

Nealy appeared by video in court on Monday and attempted to ask Cleveland County District Court Judge Meredith Shuford for a bond reduction, but the judge denied his request.