A man has sadly killed himself in Kano state over some family burdens he was battling with. 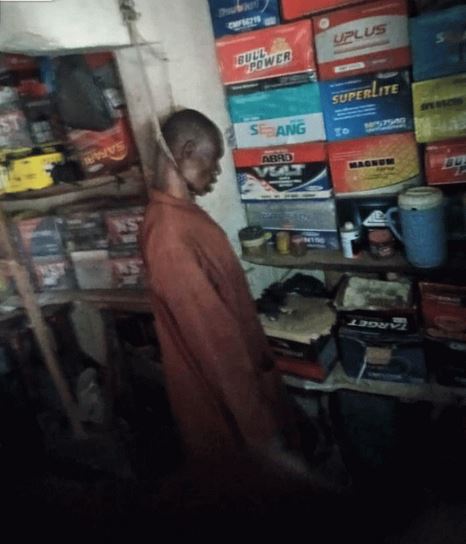 A man identified as Ibrahim Abubakar, has killed himself, Vanguard reports.

The man, a shop owner along Zoo Road in Kano metropolis, committed suicide on Thursday evening.

His body was discovered hanging from a rope in his shop.

His son, Abdussalam Ibrahim, told newsmen that his father was battling with psychological trauma further worsened by domestic responsibilities he could not handle, including the wedding of his daughter that is coming up soon.

He said: “Our father was battling with psychological trauma and he is also poverty-stricken. More so, my sister is due to be given out in marriage soon.

“We performed the evening prayer with him after which he went back to the shop and hung himself. He gave up the ghost despite attempts to save him when he was discovered.”

In his response, the Police Public Relations Officer, DSP Abdullahi Haruna Kiyawa, stated that investigation into the case is on to determine what actually happened.