A man is trending on social media after sharing photos of the woman he married after meeting on Twitter. 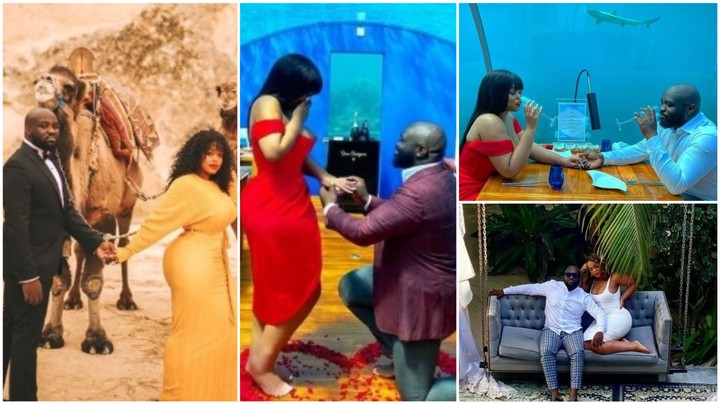 The two lovers met on Twitter before getting married
A man has married the love of his life he met on Twitter.
@ZOEDATWAY sparked a massive reaction on the social media platform after posting a nice photo of him and his woman on vacation,
According to him, they both met on Twitter, now the rest is history.
Many men on the platform used the opportunity to take a soft jab at ladies who do not reply to their DMs.
The man's post has gathered over 53,000 likes and thousands of quoted replies that bordered on banters and seriousness.
"Bae and I.... All Started on Twitter." 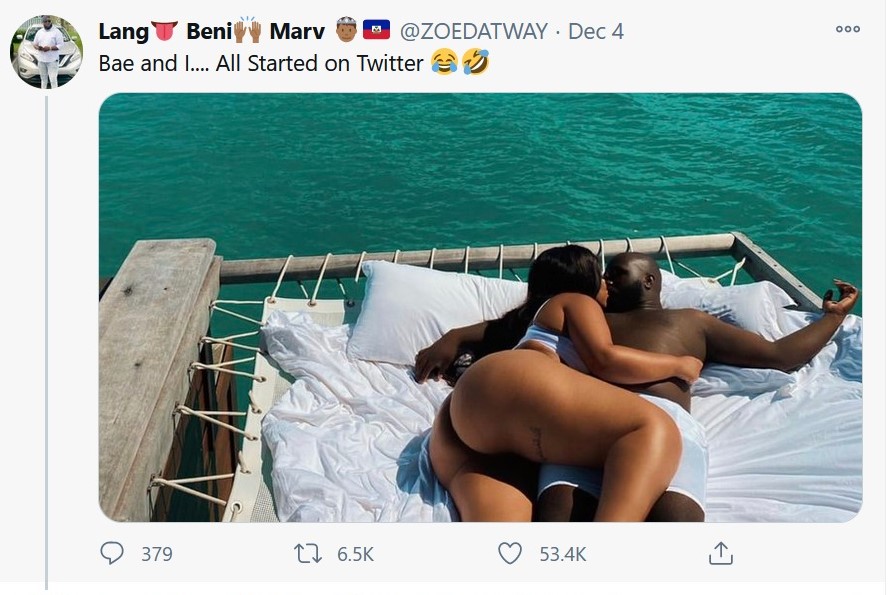 A further look at the man's Instagram page shows that the couple have travelled to different destinations around the world.
See some reaction their photo sparked on Twitter below:
@chillyhearn72 said: "Smh, God's light shines on you my brother! Know your blessings. All the happiness in the world to you & she."
@fina_ny said: "Thaaaaat's one perfect picture...and to have found your perfect other half on Twitter, well, that's amazing!"
@TheBull_Ndume said: "Which version was that... I would like to use it maybe my rib is there."
@Alanzoroy said: "Share your secret in finding such lovely woman. Let us singles know your success formula."
@Xaheed__ asked: "This same Twitter we dey or there is another Twitter?" 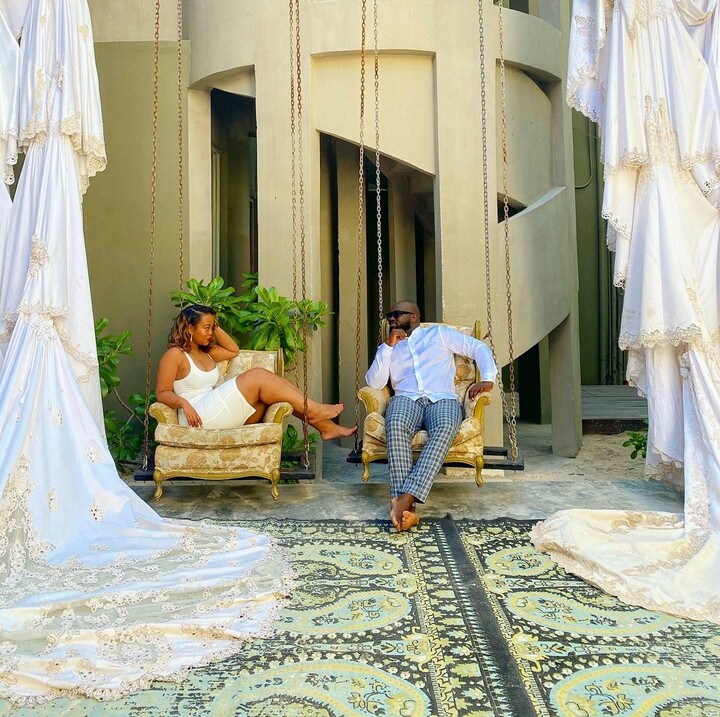