Fan Goes Gaga, Vows Not To Change Her Dress After Meeting Erica For The First Time (Video)


A fan has vowed that she will not remove her dress after meeting reality star, Erica for the first time. 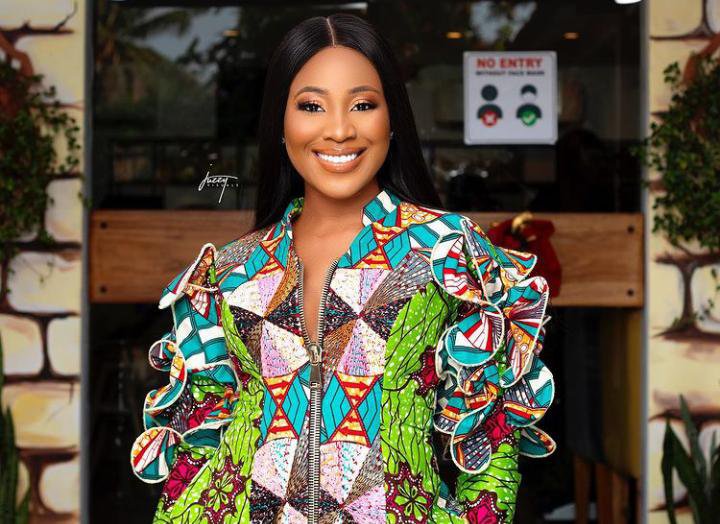 Erica
A former Big Brother Naija housemate, Erica Nlewedim has left a fan totally overjoyed after they met for the first time.
The incident happened in Abia state at the actress' homecoming.
It was gathered that the die hard fan of the reality star managed to get close enough to her and probably hugged her. After that, she could not stop gushing about the moment as she revealed her perfume got stuck to her clothes. 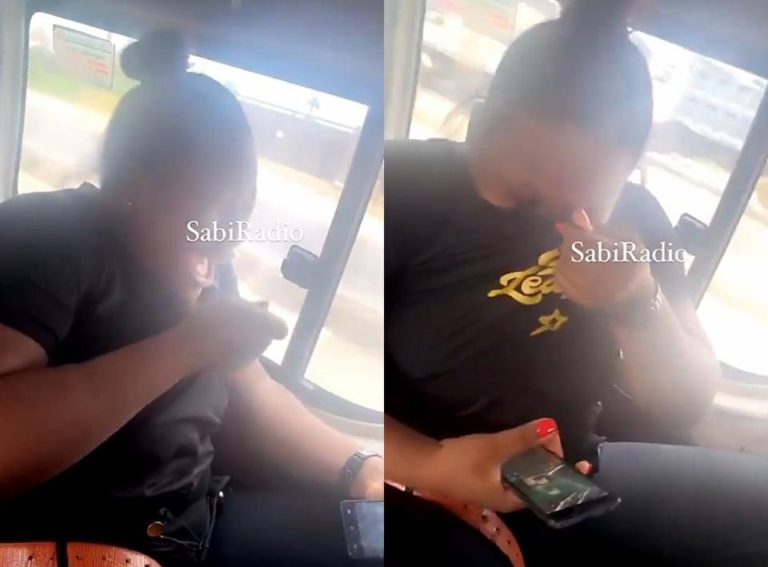 In the video, the fan was spotted inside a car as she kept gushing about how the remnant of Erica’s cologne stayed on her clothes.
The lady kept inhaling her cloth and vowed never to change into another dress.
Watch the video clip as seen on social media below: