Popular Nigerian Pastor Reveals Why Boko Haram Leader, Shekau Has Not Been Captured


The pastor revealed why the Boko Haram leader is still yet to be captured despite several attacks on Nigerians. 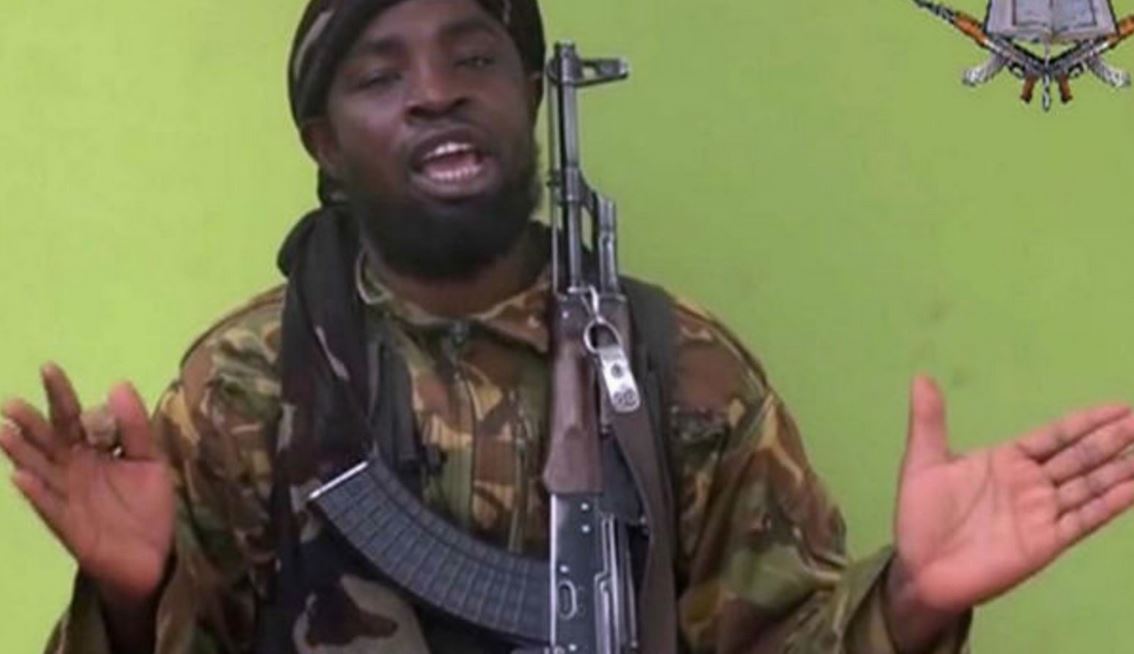 Senior pastor of Awaiting the second coming of Christ ministry,  Adewale Giwa has stated that the leader of Boko Haram, Abubakar Shekau is still yet to be captured because terrorism has been turned into a business venture in Nigeria.

While questioning President Buhari’s motive for securing the release of Kankara schoolboys in less than a week, Giwa wondered why Leah Sharibu was still in captivity, two years after.

He said, “In case you are wondering why they have not been able to capture Shakarau, the leader of Boko Haram,” terrorism has been turned into a business in Nigeria.

Giwa, reacting to the release of the schoolboys in a statement, wondered why President Buhari found it difficult to rescue Leah Sharibu who had been with members of Boko Haram since 2018.

According to the cleric, President Buhari needs to use the same tactics he deployed to secure the release of Kankara students to urgently free Leah Sharibu.

Hundreds of schoolboys who were kidnapped in northwestern Nigeria nearly a week ago were released on Thursday, prompting joy and relief for families that had been praying for the boys’ safe return.

Katsina State Governor Aminu Bello Masari said in a televised interview with state channel NTA that 344 boys held in the Rugu Forest in neighbouring Zamfara State had been freed.

Masari said Nigeria security forces had cordoned off the area where the boys were being held and had been ordered not to fire their weapons.

“Nigeria is a funny nation and terrorism has become a business as usual between the security and terrorist groups. How can you manage to secure the release of over 300 students in less than a week but you find it difficult to rescue Leah Sharibu?

“I am appealing to President Buhari to use the same tactics to secure the release of Leah Sharibu and others who are still in captivity.”