Jude Okoye, brother to the defunct Psquare group has flaunted his new mansion on social media. 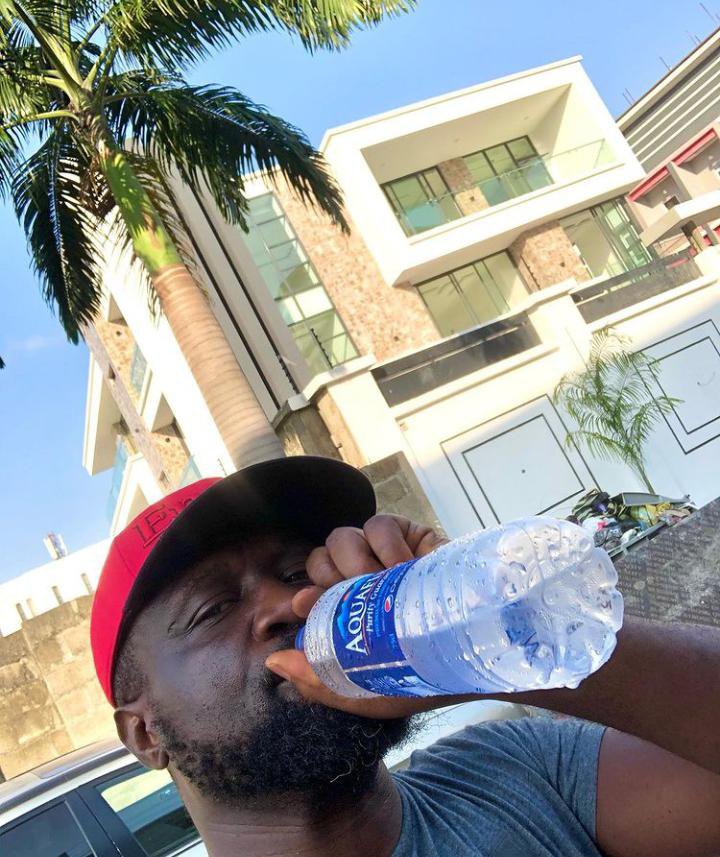 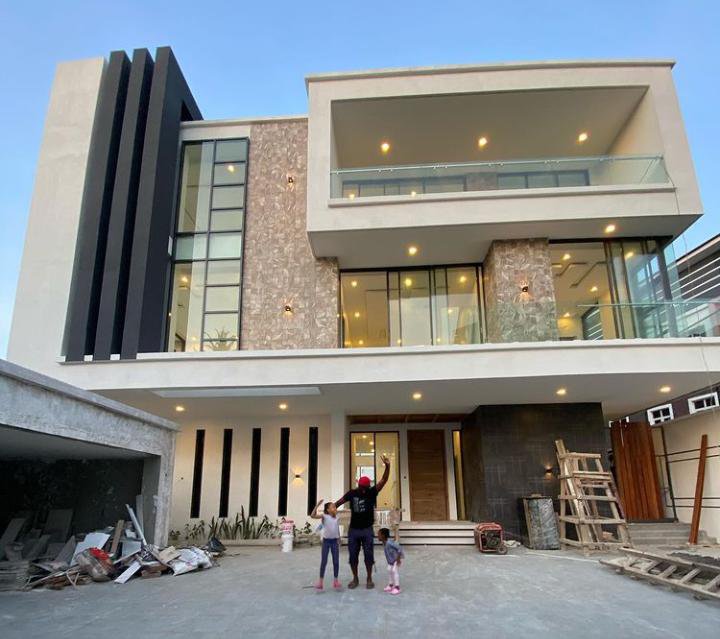 The entertainment mogul had shared the work progress of the mansion last month on his Instagram page, and is now excited he has finally rounded up the expensive project.
Hash tags used in his photo caption reveals the new mansion is one of his several real estate investments.
Sharing photos that captured mind blowing views of his new crib, Jude wrote, “Let’s say Xmas gift came early. #realestate #realinvestment #builtfromscratch.”
See his post below: