How Nigerian Doctor, Mathias Nnadi Whose Wife Recently Gave Birth After Years Of Childlessness Died Of COVID-19 In Calabar (Photo)


The tragic story how a medical doctor and lecturer died of coronavirus complications in Calabar has been revealed. 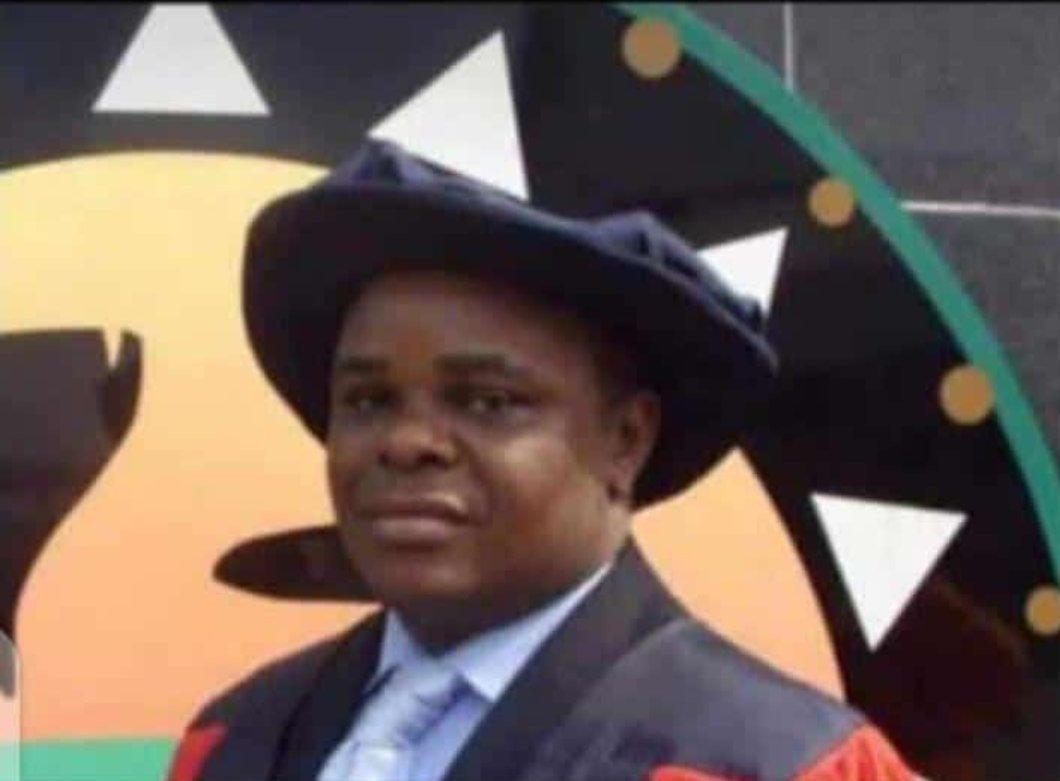 Dr. Nnadi
A popular Neurosurgeon, Dr. Mathias Nnadi has died of coronavirus complications.
He is reported to have died of the deadly coronavirus after he had an 'attack' while being stuck in traffic, acording to a report by TheCable.
Mathias Nnadi before his death was also a senior lecturer at the department of surgery, University of Calabar, Cross River state.
It was also revealed that the doctor recently welcomed a baby with his wife after many years of childlessness.
The consultant neurosurgeon at the University of Calabar Teaching Hospital (UCTH) was said to have initially died of acute exacerbation of asthma while stuck in traffic in the state capital.
His wife was said to have called for an ambulance from the teaching hospital, which also got stuck in the traffic at Odukpani area of Calabar and could not evacuate Nnadi on time.
But a postmortem test carried out on the deceased was reported to have shown that he tested positive for COVID-19.
Nnadi obtained his degree in medicine (MB.BS) from the University of Nigeria in 1994. He was a fellow of the West African College of Surgeons. Also a fellow of the medical college of surgeons. His research interest is mainly in neurotrauma.
Speaking on the development on Sunday, Peter Atangwho, chief executive officer of Telemed Online Clinic, described the death of the neuro-surgeon as shocking.
“Last night I received a text that Dr. Matthias Nnadi, my med school teacher & a consultant neurosurgeon at UCTH, died of acute exacerbation of asthma. Instantly, tears welled up my eyes. But it’s the details of his death that were more shocking,” Atangwho said.
“His wife sent an ambulance to pick him up in the thick dusty traffic where he was stuck. It took more than 3 hrs to arrive due to extremely bad roads & traffic around Odukpani area in Cross River.
“The ambulance that came for Dr. Nnadi didn’t even have oxygen and by the time he arrived the A&E he was already blue, lying lifeless on the stretcher!
“Imagine knowing you’re dying. Imagine knowing what’s killing you. Imagine knowing you could treat it. Then imagine you can’t do anything about it.
“Dr. Nnadi’s wife in O&G dept just birthed twins after many years of childlessness. They’ll never see their father again! Nigeria has few neurosurgeons. Dr. Nnadi was one of the less than 200 in a country of over 280 million.
“When I was in school, he was the only consultant neurosurgeon. We ran to him for mentorship. But yesterday, he couldn’t get oxygen & had to die! Thank you Nigeria!”
Top Stories