A Nigerian actress has dedicated her new house to her late father in an emotional note. 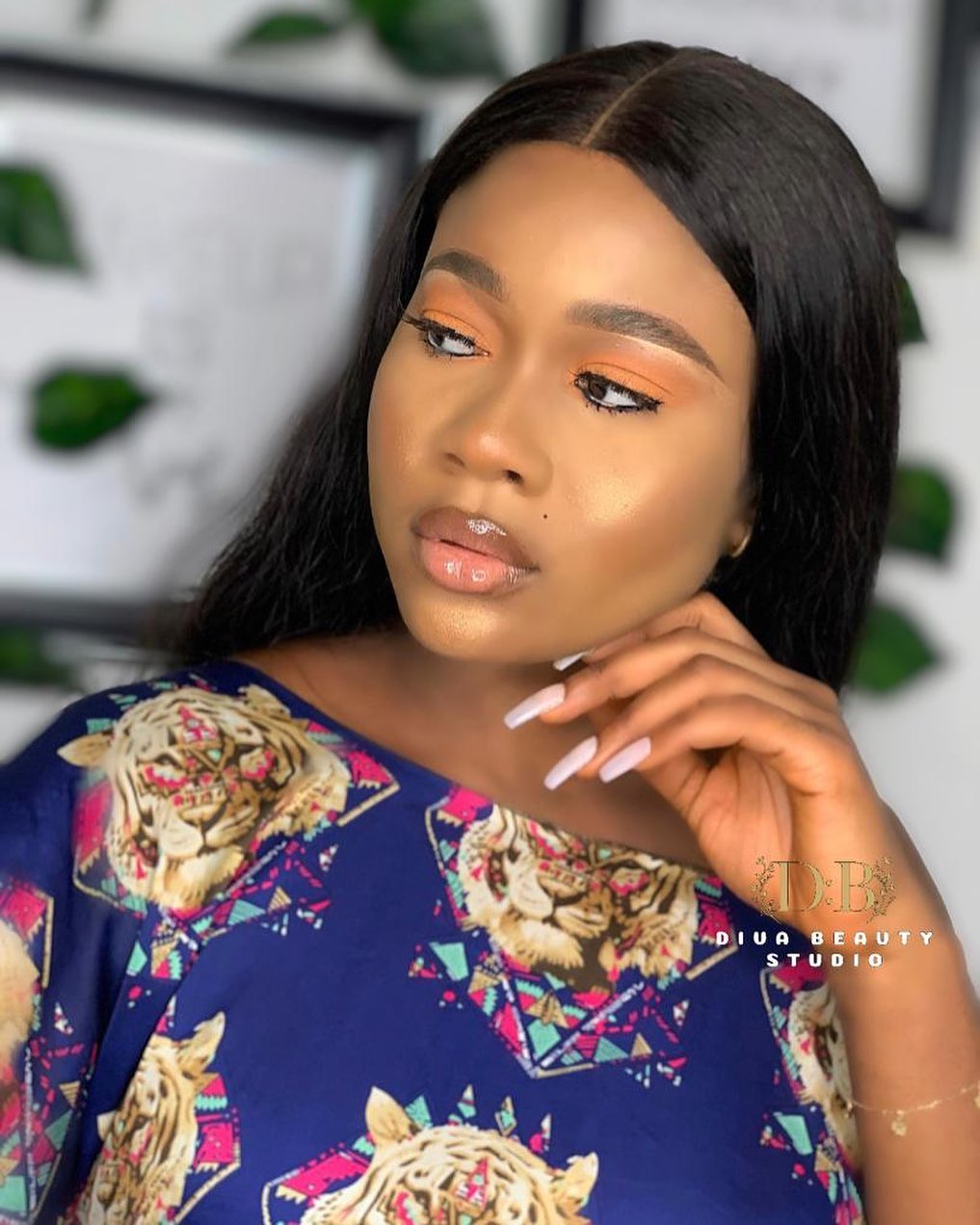 Actress Peace Onuoha
A Nollywood actress has achieved a new milestone after building her first house.
Actress Peace Onuoha took to social media to show off the house as she dedicated it to her late father.
Onuoha in an emotional post recounted conversations about her career path with her father. The graduate of banking and finance revealed she had promised to build him a house but he died shortly after she began the project.
In the post, the actress dedicated the new home to her late father.
In her words:
"Hello Dad, U once called me and asked me what I do for a living and I told U I am an actress, another day you called me and asked if that is better than looking for a job as a graduate of banking and finance and I replied what matters is the grace of God not the nature of my job.
“I told U that I will build U a home, I laid the foundation and started it in ur presence but God took U away before I could finish it
“Dad, I have so much tears in my eyes every moment I reflect ur beautiful memories, but it’s unfortunate U are coming home unconscious and asleep in the abode of the lord. Dad, I did it for U and I know u can see It. This house is to ur loving memories.
“I love U dad and I pray u rest well in the lord. To U my dearest mum, I love U and I ask U to take heart for God will not forsake you. Thank U lord for the Grace, I’m grateful O’lord.
“To all the people that have contributed to my career and success, May God continues to bless U." 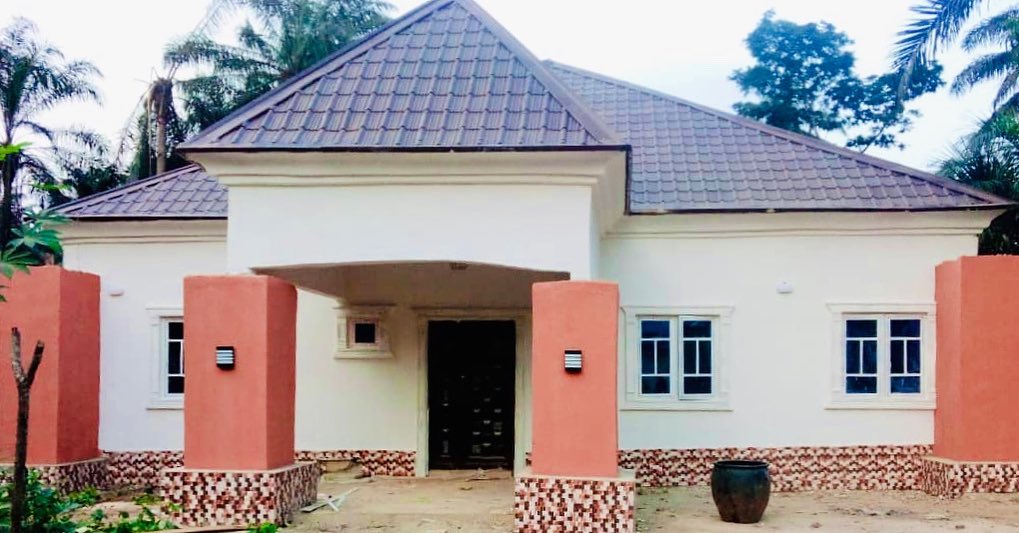