Nuraddeen Sagir, the state chief judge, who presided over the case, delivered judgment on Thursday 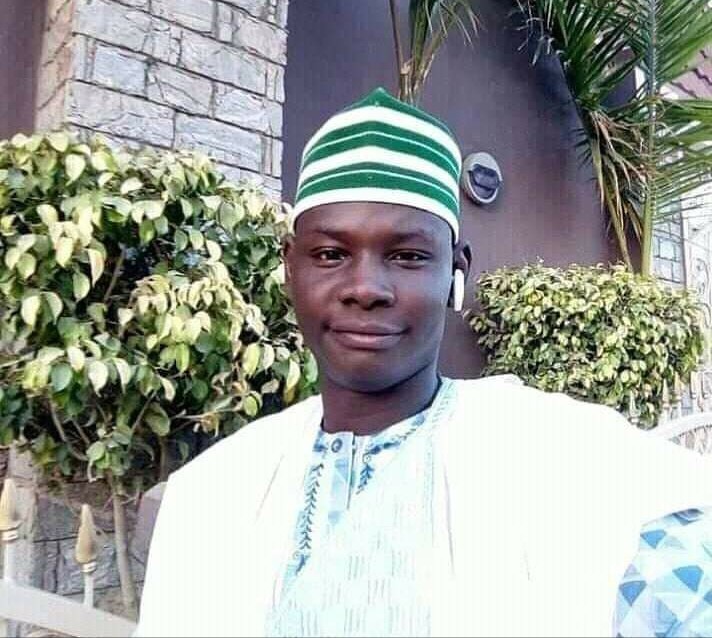 The death sentence imposed on Yahya Sharif Aminu, a Kano-based singer, convicted for blasphemy has been set aside by a Kano state high court (appeal division).

Nuraddeen Sagir, the state chief judge, who presided over the case, delivered judgement on Thursday

He said the trial was full of irregularities as the appellant was not given legal representation.

According to him, the judgement of an upper Sharia court contravened section 2-6-9 of the administration of criminal justice act.

The judge ordered that the case be re-tried at the same court and that the appellant should be given fair hearing.

Sagir also ordered that the appellant, who should be tried by another judge, should get full legal representation.

A Shariah court in Kano had sentenced the musician to death on August 10, 2020 after he was found guilty of committing blasphemy against Prophet Muhammad in a song.

This had sparked a nationwide outrage.

Abdullahi Ganduje, governor of Kano, had said he would not waste time in signing Aminu’s death warrant.

The United Kingdom had opposed the death penalty passed on the singer, saying people have the right to freely express opinions and peacefully challenge authorities.

In October, Aminu’s lawyers filed an appeals at the state appeal court.

Sagir also set aside the judgement and sentencing of Umar Faruk, a 13-year-old boy who was sentenced to 10 years imprisonment over blasphemy.