In a recent interview, Zlatan clarified the controversy by denying ever knowing the female Disc jockey. 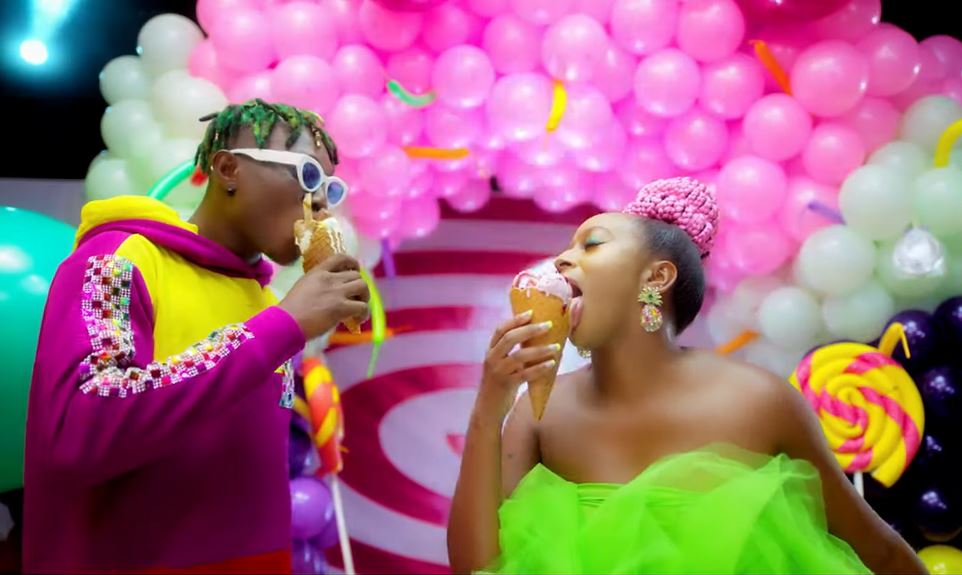 Popular Nigerian singer, Zlatan Ibile, has reacted after DJ Cuppy accused him of blocking her on social media.

He shocked many by claiming he doesn’t know her, despite the pair once collaborating on a track.

Earlier this year, DJ Cuppy took to social media to talk about the strained relationship between her and Zlatan Ibile.

The two Nigerian celebrities made a song titled “Gelato” in August 2019. However, Cuppy stated that she was blocked by the rapper on social media without explanation.

“10 months later and I sometimes still wonder why Zlatan Ibile blocked me on WhatsApp and Instagram without ever saying why; we were actually friends and “Gelato” was a hit!,” DJ Cuppy stated on Twitter.

In a recent interview on The Switch show, Zlatan clarified the controversy once and for all by denying ever knowing the female DJ.

When asked what transpired between him and the Dj, Zlatan interrupted by asking “is she an artist,” before finally stating that he does not know who that is.