"I Have No Business With Kiddwaya" - Erica


Things appear to have taken a turn for the worse between Erica and Kiddwaya following new development. 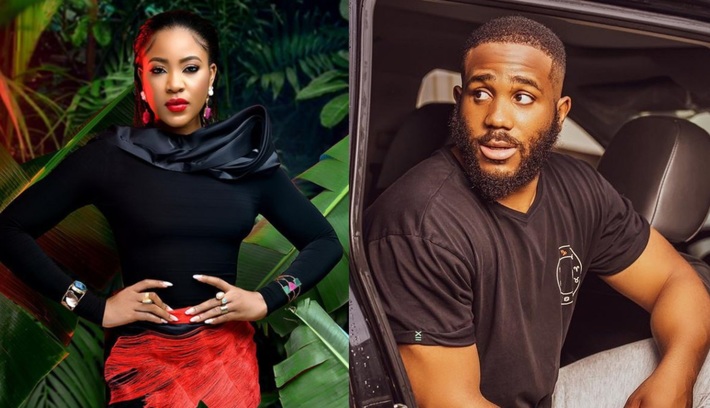 Erica and Kiddwaya
It seems like Erica and Kiddwaya have parted ways after the actress denied having any business with her former sweetheart.
Erica and Kiddwaya are graduates of the famous reality show, BBNaija.
Recall that the two were lovers in the house and continued after leaving the house.
She also asserted her authority with a comment on Kiddwaya’s recent photo wherein he had his legs opened.
Kidd had shared the photo as he recalled having a good time in Dubai but Erica was more interested in him concealing his egg plant.
“Please close my property”. She wrote.
However, these past days there seem to be bumpy for the duo.
Erica was spotted to have “liked” a Twitter post made by her alleged best friend, @DonMikeOne.
In the tweet, her bestie insinuated that Erica has no business with Kiddwaya.
He also warned that people should desist from always linking Erica to Kiddwaya whenever he’s being dragged on social media.
“Let’s be clear. Erica has no business with him. Stop linking her with him or whatever he does.” He tweeted.
See Tweet below; 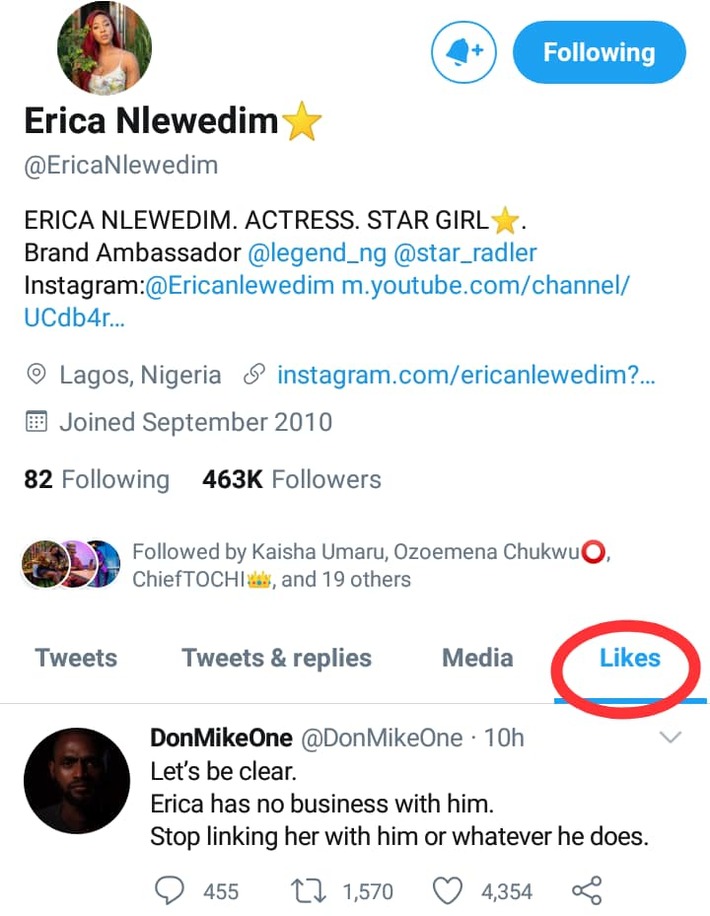