Shocking Story Of Teen Boy Who Killed His Geography Teacher, Took An Entire Class Hostage And Killed A Cop


On February 3, 2014, troubled teen Sergey Gordeyev held an entire class hostage and killed his teacher in what's believed to have been an act of delusional revenge. 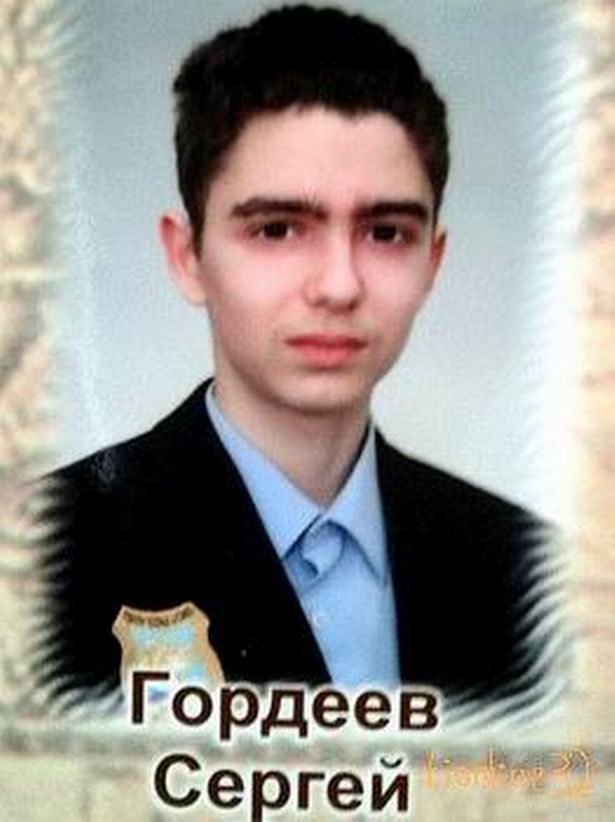 Sergey Gordeyev, 15, killed a teacher and a police officer during the 2014 shooting

The story has been told of a young boy who shot and killed his own teacher before taking a class hostage and killing a cop.

It's seven years to the day since Russia's first school shooting — and one of only a few ever to have occurred in the vast country.

On February 3, 2014, troubled teen Sergey Gordeyev held an entire class hostage and killed his teacher in what's believed to have been an act of delusional revenge.

The deadly incident was deemed "tragic" by President Vladimir Putin and led to a review of school security in Russia.

Gordeyev, 15 at the time of the shooting, was regarded as a "model student" at Moscow's School No. 263, having been described as an example for his fellow pupils.

But all was not well inside the boy's mind. Gordeyev was described as "strange" by other students, and later a medical exam would reveal he was suffering from paranoid schizophrenia. 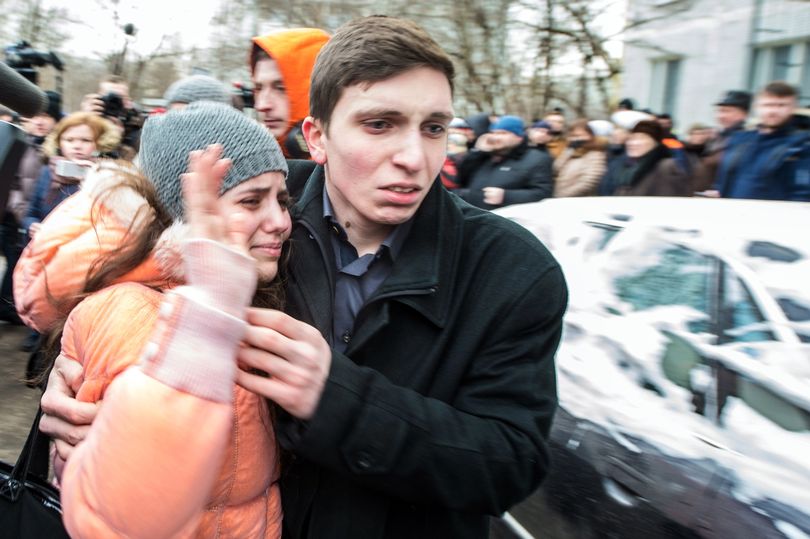 A troubled teen with a "grudge against his teacher" held an entire classroom hostage in 2014 (Image: AFP/Getty Images)

At approximately 11:40am on the morning of February 3, Gordeyev arrived at school clutching a bag that contained a small-calibre rifle and shotgun belonging to his father, a police officer.

A security guard attempted to stop him but Gordeyev threatened the man — although the guard was able to hit an alarm before following him inside.

The teen walked to his geography classroom where Andrey Kirillov, 29, was teaching a 10th-grade class.

Gordeyev shot the man in the stomach, then upon seeing he was still alive shot him again in the head.

He proceeded to lock the doors and took the entire class of more than twenty 15-year-olds hostage.

Several would later describe Gordeyev's behaviour as out of character, having no known conflict with any other students or teachers. 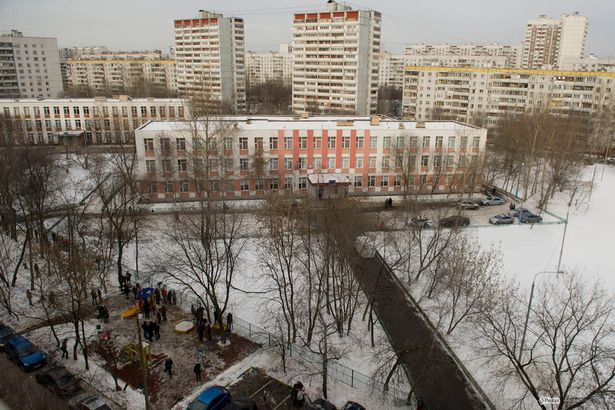 The tragedy unfolded at School No. 263 in Moscow

"He said that he wanted to know if there was life after death and came to the school to shoot before he died," a girl named Lusya told Lifenews after she was released.

"You could see in his eyes that he was scared."

Another classmate said: "I don't know if he was aggressive, but he was just strange... He was quiet, but I didn't think anything more of it."

Police attempted to rescue the hostages but were shot at through the door.

About an hour after the shooting began, Special Forces arrived to negotiate with Gordeyev.

First the teen spoke with his mother over the phone, before his father took over After 15 minutes he arrived at the school to speak with his son in person, wearing a bulletproof vest.

Half an hour later Gordeyev released the terrified young hostages and eventually surrendered himself to the authorities.

Investigators began trying to piece together what could have led a straight-A student to commit such an atrocity. 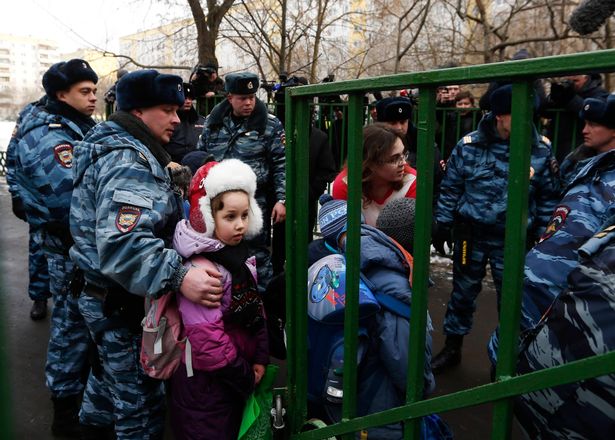 Gordeyev was found to have suffered an "emotional breakdown" with symptoms indicating schizophrenia. One official claimed he "didn't lie down, didn't sleep, was constantly in motion and at odds with the other patients".

However another theory has also emerged — his first victim, Mr Kirillov, was Gordeyev's geography teacher and there were reports that the two did not get on.

It's been speculated that Gordeyev was due to graduate with honours, but believed Mr Kirillov was trying to interfere with his graduation.

A court sentenced him to involuntary treatment in a psychiatric hospital, and later ordered his parents to financially contribute to the child support of the late Mr Kirillov's son.

The attack on School No. 263 in 2014 was the first documented case in the nation's history, and some experts blamed exposure to films and video games made in the USA (where school shootings are common) as a possible cause.

"A new generation of spectators with good artistic taste should be brought up - capable of understanding and appreciating theatrical, dramatic and musical arts," he said.

"Had we been doing this properly, maybe there would have been no tragedies similar to today's tragedy in Moscow."