Following the incident that led to the fainting of students of Ebonyi state university, the management of the school has apologised. 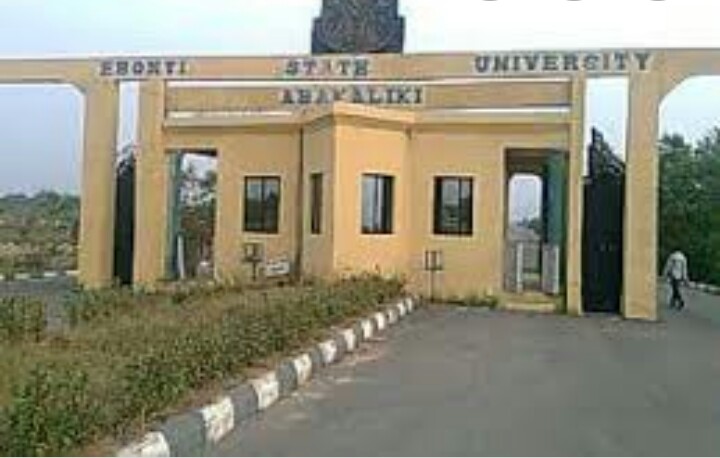