The poultry disease, which had in the past ruined many poultry businesses had abated as the state did not record any outbreak since 2019 but the resurgence of the virus, is now causing panic among poultry farmers. 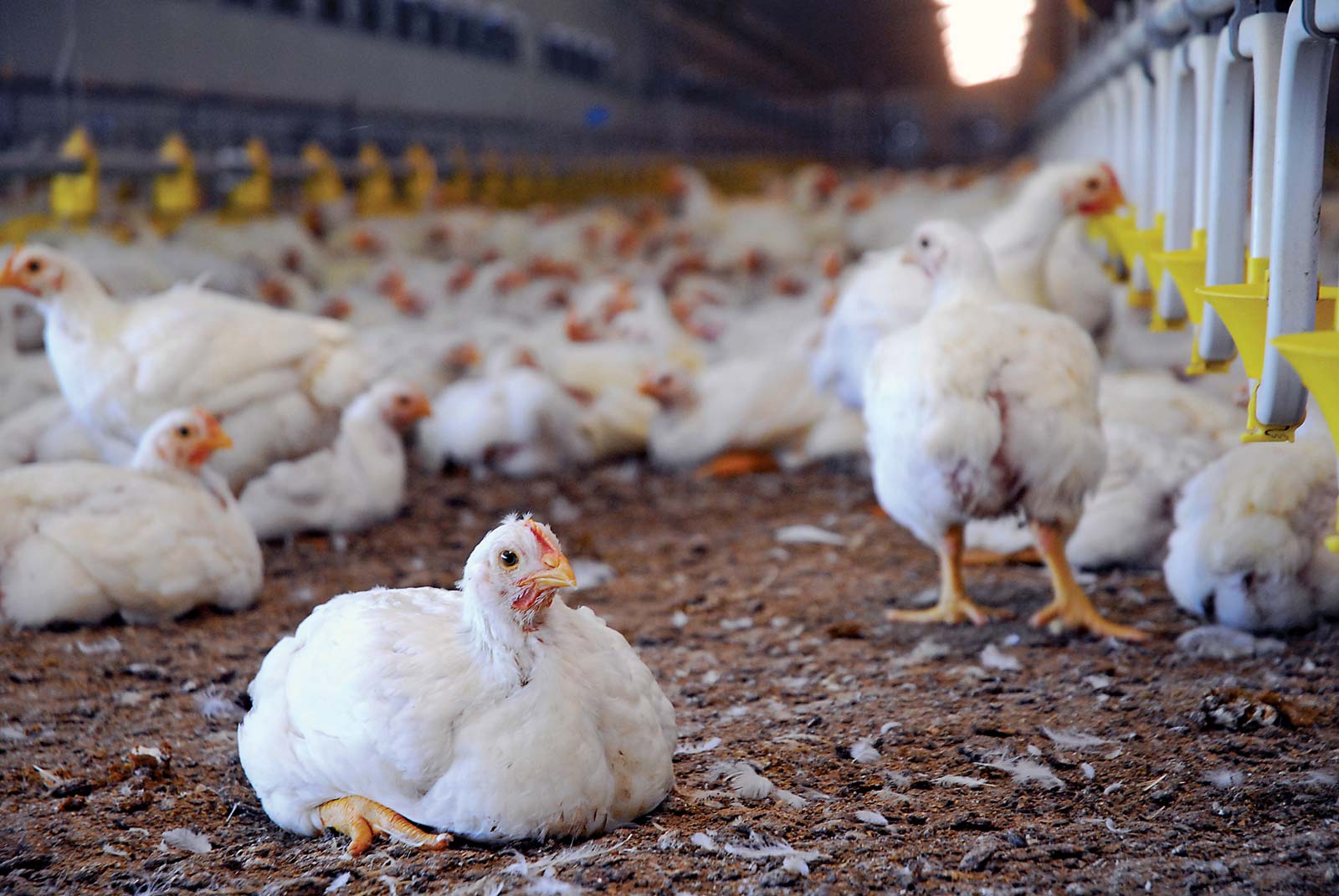 According to a report by Vanguard, the resurfacing of the avian influenza virus otherwise known as bird flu in Plateau State has caused a stir.

It has left poultry farmers counting their losses as the virus spreads across poultry farms in the state.

The poultry disease, which had in the past ruined many poultry businesses had abated as the state did not record any outbreak since 2019 but the resurgence of the virus, is now causing panic among poultry farmers.

Arewa Voice counted five farms in the state which have been hit by the outbreak, with owners claiming they have lost thousands of birds in the process. Battling with high the cost of maintaining their farms amidst the economic downturn occasioned by the COVID-19 pandemic, poultry farmers said they are being threatened with the presence of the highly virulent strain of the disease.

To curtail the spread, rigorous sensitisation is presently being carried out for farmers to step up the bio-security measures in their farms, even as appeal is being made for them to insure their farms.

In one of the farms in Dong community, Jos North LGA, where over 3,000 birds were affected and the farm sealed, the farm owner, Rachael Ochenyi, is appealing for assistance to enable her to return to business.

Although it was not ascertained at the time of this report if her farm has been insured she narrated that the loss had left her devastated, saying: “I lost over 3,000 birds. The bird showed signs of sickness and we took them for culture for three days but before the result came out, they all died at once. My investment is gone. I need help to get back to business,” Ochenyi lamented.

However, the State Chief Veterinary Officer, Dr. Spak Shaseet, said the outbreak is suspected to be imported from a South West state through egg traders. But he did not give any specific figure of bird deaths apparently not to create panic and create room for massive compensation claims by the farmers.

She said: “So far, five farms have been affected, all in Jos North LGA. Four farms in Dong and one inside the town. We are not releasing any figure now so that we don’t create panic.

“Again, if we release a contrary figure to what government will have for compensation, it will be a problem but the figure is in thousands because in one farm alone, over 3,000 birds were lost. The outbreak is still on just as we are sensitising the farmers on what to do in order to mitigate the spread and losses.

“Major steps to be taken are standard protocol because if we suspect and confirm a farm is infected with avian influenza, we seal off the farm to curb movement: nothing goes in and nothing goes out of the farm. After sealing, we de-populate by killing the birds and burying them. We decontaminate the farm and everything in it, then we disinfect the entire farm and the surroundings and seal the farm for some time so that the virus does not spread.

“In 2016, the strain of the virus was H5N1, which is highly pathogenic. In 2019, the outbreak was mild with the H5NA strain but we are currently battling with the H5N1, which is very virulent and has affected five farms in a short period,” the officer said.

Speaking on the measures to curb its spread, he added: “We heard of its existence in Kano; we quickly got across to the Poultry Association of Nigeria to tell its members to be alert. We always advise farmers to insure their farms in case of any outbreak. We advised poultry farmers to adopt strict bio security measures and register with relevant authorities to protect themselves from losses.”