Davey Everson, 23, became "riled" that three-month-old Millie-Rose Burdett had begun to look like her biological father. 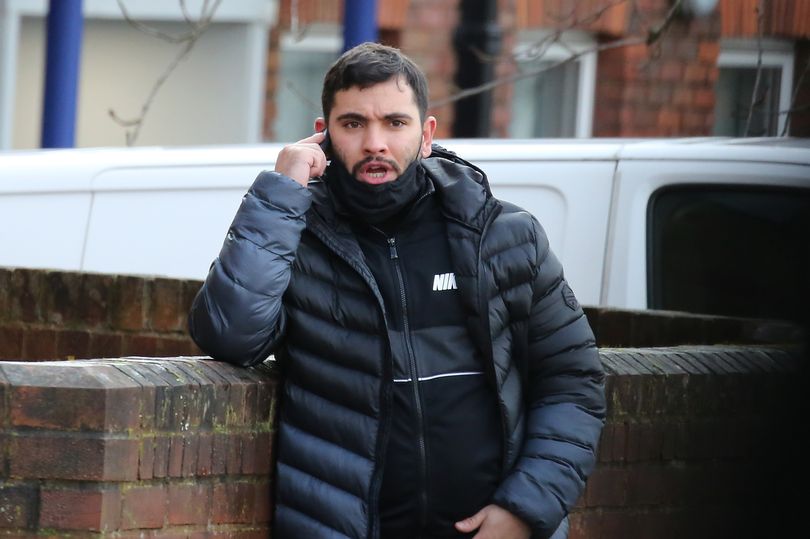 Davey Everson, a 23-year-old stepdad who killed his girlfriend's daughter in a savage attack has been jailed for life, Daily Star UK reports.

The young man became "riled" that three-month-old Millie-Rose Burdett had begun to look like her biological father.

He launched a “sustained assault” and caused the child “acute and lasting pain” during the attack at home in Rickmansworth, Hertfordshire, on December 15, 2018.

The child died on January 11, 2019, after being admitted to hospital with serious injuries, including a bleed on the brain.

Everson initially claimed she had choked while eating.

The baby was later found to have suffered 12 fractured ribs and two leg fractures, both existing injuries from before the assault, when she died, having been in a coma for nearly a month.

Everson, from Edmonton in north London, began a relationship with Millie-Rose's mum Kirsty Burdett, from Rickmansworth in Hertfordshire, while she was pregnant.

The court heard Burdett was in the bathroom while Everson was alone feeding Millie-Rose during a 20-minute period when the baby suddenly "went floppy".

Prosecutors said it was likely he injured her by shaking or throwing her against a surface, such as a cot, in anger.

However, Everson never explained how the baby suffered fatal injuries, telling emergency services she choked and stopped breathing during a feed.

Sentencing the pair at the Old Bailey on Friday, Mrs Justice Cheema-Grubb said: "One of the things that upset you, Everson, was that Millie-Rose was beginning to resemble her biological father, and that riled you.

"Being a father figure to the child was no longer an attractive prospect."

She added: "This was a sustained assault on a small baby.

"You lied to police and said she lost consciousness while you were feeding or winding her.

"The truth is that there is no reason for her to have lost consciousness, except for assault."

Burdett was handed a six-year jail term for causing or allowing the death of a child, having tried to cover for Everson.

Everson was handed a life sentence with a minimum term of 18 years, minus the 203 days spent on remand, before he can be considered for parole.

Both defendants wept at various times during the hearing.