Police have launched the manhunt to track down the man who disappeared after being confronted. 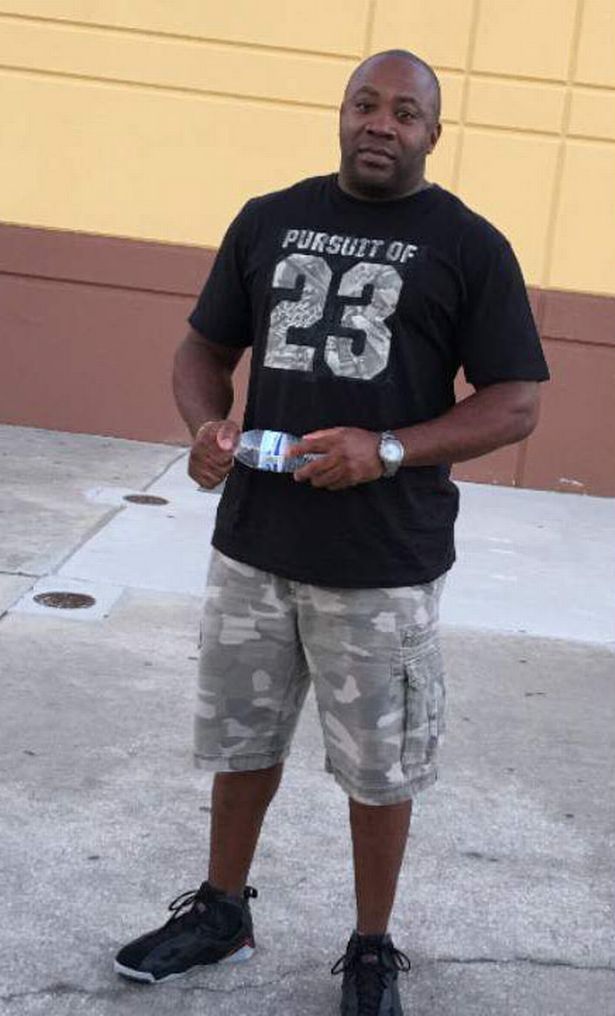 Police hunt for Joseph Davis who is accused of theft (Image: Facebook)

In what will come across as a really startling development, a man has been accused of stealing his girlfriend's ring before going ahead to propose to his other girlfriend.

Police have launched the manhunt to track down the man who disappeared after being confronted.

Joseph L. Davis gave the name "Joe Brown" to one of the women, and introduced himself as "Marcus Brown" to the other.

Cops say he stole an engagement ring as well as wedding bands from his fiancee in Orange City, and proposed to his other girlfriend in Orlando.

He is wanted on a felony charge of grand theft, reports Fox 13 News.

The woman from Orange City reported Davis to the police after finding out he was engaged to the other woman and he had stolen jewellery that belonged to her grandmother.

They said: "When she looked up the fiancée Facebook page, she noticed a photo of her wearing a wedding band and engagement ring that was identical to her own, from a prior marriage.

"When she went to check her jewellery box, she discovered her rings were missing. So were several other pieces of jewellery, including a diamond ring that belonged to her grandmother. The total value of property stolen was about $6,270."

The woman then confronted "Brown" about the rings, while also contacting the fiancée to get her belongings back.

The two women then began to work together alongside detectives.

As the story unfolded, the Orlando fiancée revealed she had been taken to the Orange County girlfriend's home while "Brown" claimed it was his.
He had even asked her to move in with him.

"She told detectives she packed up her apartment, disassembled her furniture, and was ready to move until one day, he told her the deal fell through," the post read.

"Brown" has also been accused of stealing the fiancée's laptop and jewellery before disappearing.

Authorities are now asking for information to locate the accused.