According to him, Nigeria has not been fair to the Fulanis and that they also have the right to defend themselves. 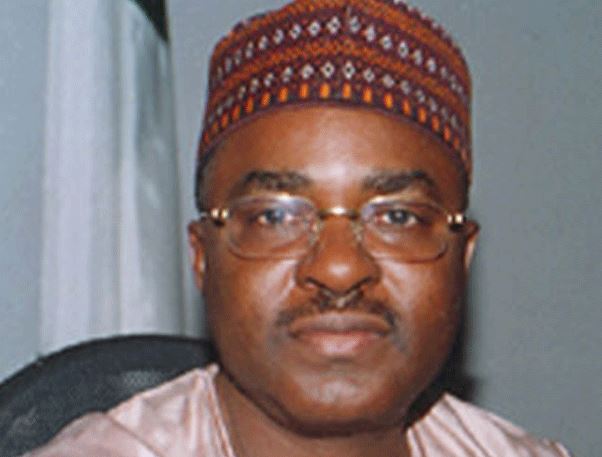 Former governor of Bauchi state, Isa Yuguda, has alleged that the Fulani people have been neglected and treated poorly in Nigeria.

Speaking with journalists in Bauchi on Monday, February 22, Isa Yuguda said: "I think the cattle rearers who have been herding for the past 200 years all over the country cannot just wake up in the morning and all of a sudden become AK-47 killers.

"And most importantly, the neglect of the Fulani, especially the cattle rearers who are presently giving Nigeria a minimum of one million cattle every day to slaughter and take as beef, their treatment by the Nigerian people have been most unfair.

"Most unfair in the sense that, at the time when Lord Luggard finished conquering northern Nigeria, they were the only source of revenue. They provided the revenue that jumpstarted development in terms of monopolizing infrastructure in the north including Benue state where they have been chased out now.

"They are pastoralists, they are people who provide beef for the country and you can see them as agricultural ventures or animal husbandry.

"There have been billions and trillions of investments in agriculture, in the forms of subsidies for fertilizer and so on, have you ever heard the federal government subsidizing pastoralism?

"What I am saying, in essence, is that the Nigerian state has not been fair to these people. The mindset, especially down South is that the Fulanis are gun-carrying people. There has been a clamour by senior citizens of this country that we should carry weapons but Governor Mohammed (Bauchi governor) made a remark to that effect, everybody was sentimental.

"When a senior elder statement said we should carry guns, where were you guys? Nobody wrote about it until Governor Mohammed spoke about it. These people deserve the right to defend themselves, let us stop being sentimental for God sake."

The statement by Bala Mohammed he was making reference to is the one he made on Thursday, Feb 11, that herdsmen need the AK-47 they carry to protect themselves since the government won't.