A young Nigerian man has been killed in broad daylight during a cult clash in Imo state. 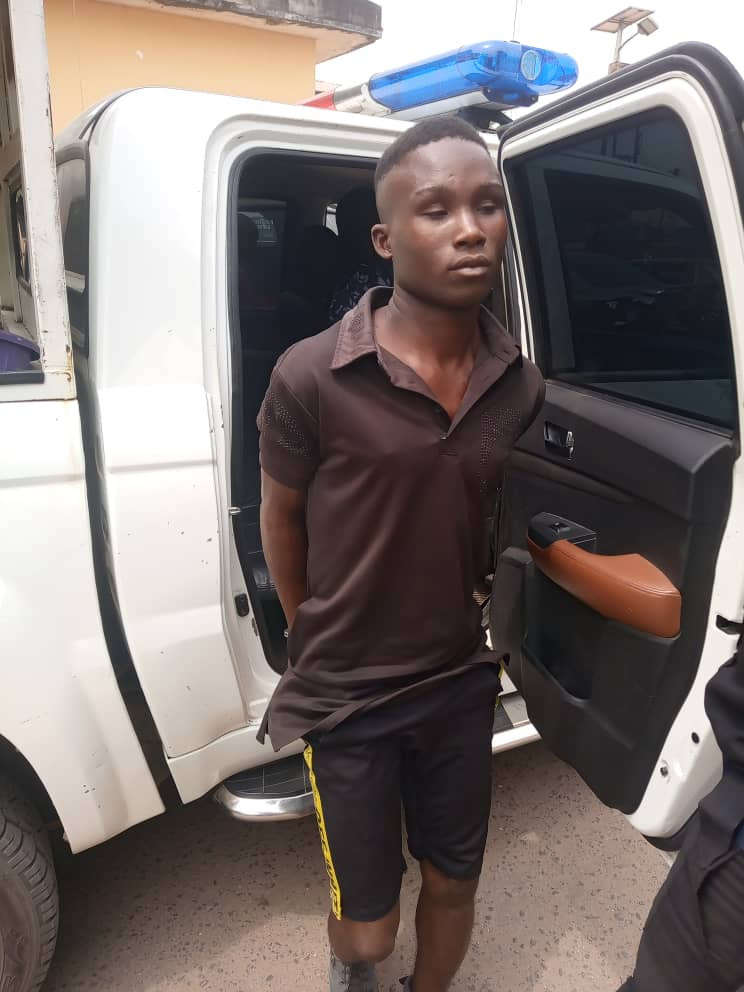 The cultist arrested for allegedly killing man
A suspected cultist has killed a man in Imo state during a cult clash.
According to the Imo state police command, 23-year-old suspected cultist, Wisdom Uzoma, was arrested for allegedly killing a man, Tobechi Chijioke Duru during a cult clash on February 20.
A statement released by the spokesperson of the command, Ikeowku Orlando, says operatives of the Command received a distress call and moved to Agwa Secondary school,  Agwa, in Oguta LGA.
Ikeokwu said upon arriving at the scene, operatives met the remains of late Tobechi who was said to have been killed while two rival cult groups clashed at the school premises.
''However, on the 21/02/21, based on discreet and painstaking investigations, operatives of the command arrested the fleeing  suspect one WISDOM UZOMA"M" 23yrs old, of Obidi Agwa, in Oguta LGA, Imo state. '' Ikeokwu said in a statement
The police spokesperson added that the suspect confessed to the crime and will be prosecuted accordingly. 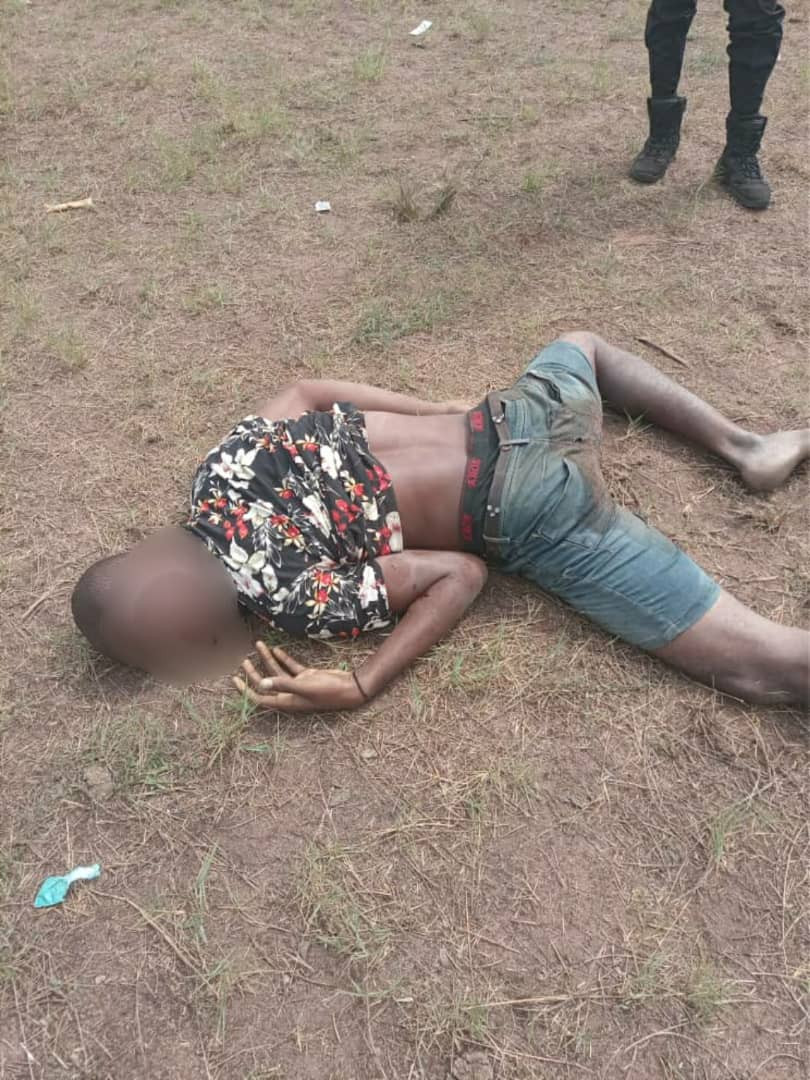