A source was quoted as saying that the development was due to the state’s inability to settle the fees of its sponsored candidates. 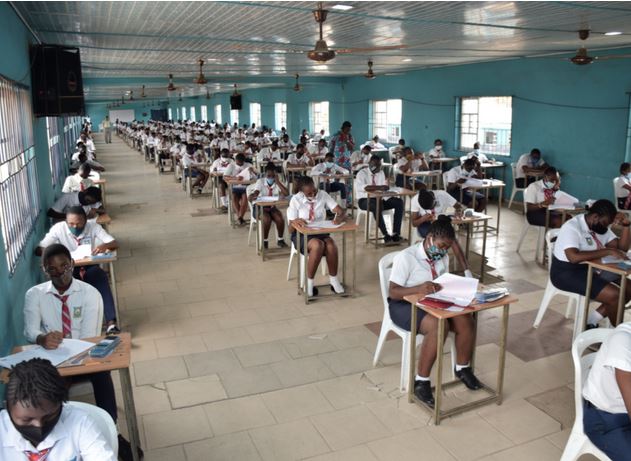 According to a report by The PUNCH, the West African Examination Council (WAEC) has withheld the Senior Secondary Certificate Examination (SSCE) results of candidates in Kano.

About 70,000 candidates' certificates were withheld in Kano over non-payment of owed registration fees.

Last month, WAEC had released the results of 1,209,992 candidates that took the examination across the country.

According to PUNCH, the affected candidates in the northwestern state who sat for WAEC’s October/November 2020 examinations have yet to know their performances as the council has since failed to release their results.

A source was quoted as saying that the development was due to the state’s inability to settle the fees of its sponsored candidates.

“The examination body has decided to hold on to the results until when the Kano state government settles the registration fees,” the source said, stating that the debt runs into millions of Naira.

“WAEC has released results of private candidates, but candidates sponsored by the state government will not be released until payment is made.”

Earlier, WAEC had similarly delayed the release of the results of students who wrote its 2020 SSCE in Ekiti public schools.

This had stirred panic after rumours had circulated that the development was due to the state’s indebtedness to the exam body.

WAEC had thereafter denied the rumours while also citing technical glitches for the delay shortly after the results were released.

“Ekiti state was not in any way indebted to WAEC. We condemn in its entirety any attempt by anybody or group making campaign calumny to achieve any selfish desires on this very sensitive issue,” the council had said at that time.

“Ekiti State government remains one of our very reliable clients and we cherish the cordial relationship existing between the state and the Council, which we intend to keep.

“We regret any inconveniences arising from the delay in the release of results of Ekiti State Public Schools.”