A teenage boy of 12 has reportedly shot his girlfriend dead with a dane gun in Jigawa state. 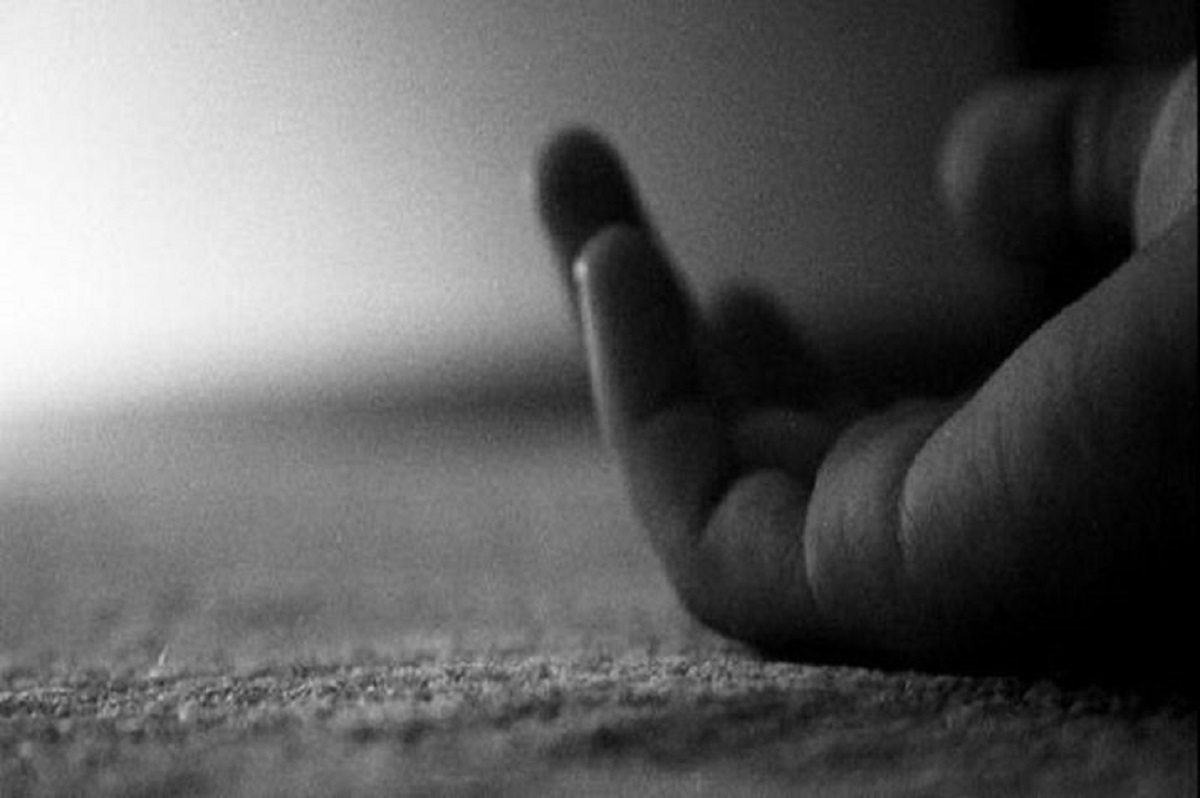 Dead woman
A young boy has killed his 15-year-old girlfriend, Habiba Junaidu while playing at their uncle's house at Damutawa village in Jahun Local Government Area of Jigawa State.
The 12-year-old boy, Muhammad Sani reportedly committed the offence on Saturday at about 2:00pm.
He suddenly took his uncle’s dane gun, which was already loaded and shot her from the back. She died instantly.
Police spokesman, Asp Zubairu Aminudeen Ismail confirmed the incident to DAILY POST.
He said after receiving the information, police rushed the victim to the hospital and was later confirmed dead.
Zubairu said the dane gun was recovered and the suspects were arrested for negligence.
He said the case is still under investigation.
Top Stories