Alarm has been raised after a Nigerian man was found dead in his apartment in Indonesia. 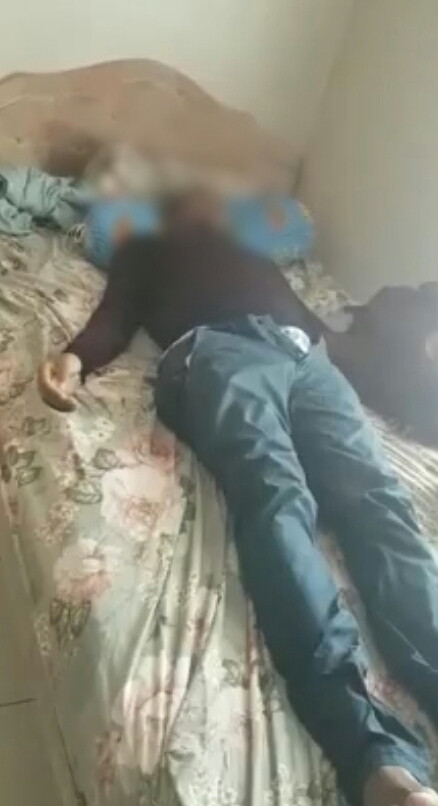 Okwuluora
A Nigerian man has died in his apartment abroad.
The yet to be identified Nigerian man was found dead in his apartment at Tangram in Bali, Indonesia on Sunday, February 20.
Details surrounding his death are still sketchy at the moment, however, a journalist, Okwuluora, who received the videos from a source in Indonesia, on Tuesday February 23, said the deceased had been sick but had no money to treat himself. 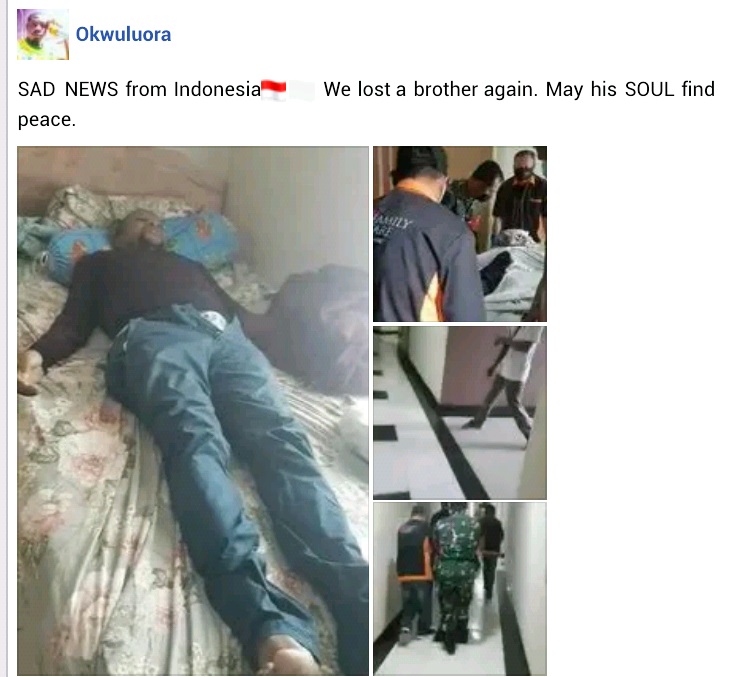 "According to the same source, a lot of our boys are tired and depressed in Indonesia. Family members especially married sisters squandered their savings." Okwuluora said, adding that he is awaiting more information about the deceased.
It was further gathered that the deceased was married with children.
Watch video below:
Top Stories